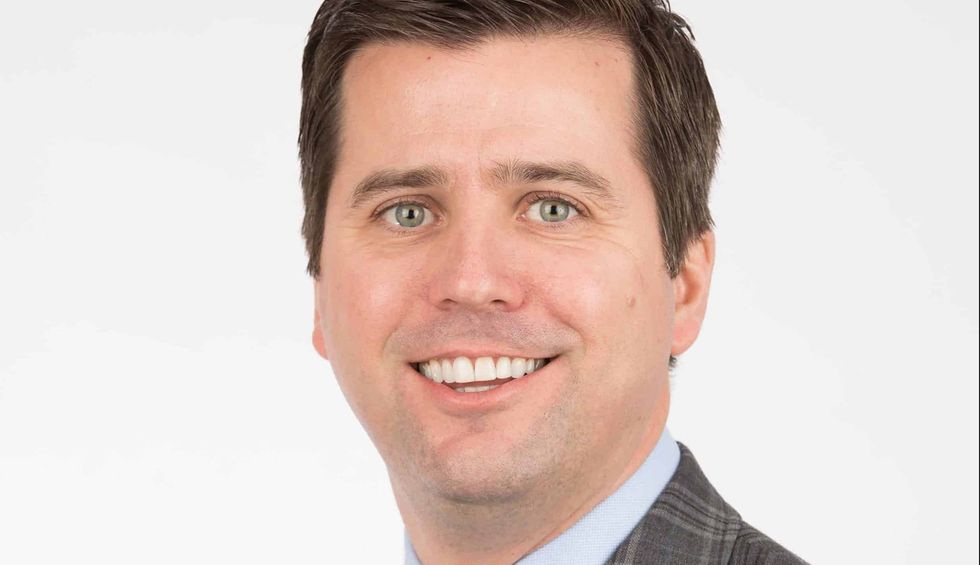 In yet another sign that the "swamp is alive and well in Washington, D.C." despite President Donald Trump's repeated promises to drain it, consumer advocacy group Public Citizen released a new report Monday morning identifying at least 40 Trump-connected lobbyists who have raked in over $10 billion in federal Covid-19 relief for their corporate clients since the pandemic began.

The dozens of lobbyists with ties to Trump through his campaigns, his administration, and/or his transition team "collectively have represented at least 150 clients on Covid matters," Public Citizen notes in its new report titled "COVID Lobbying Palooza" (pdf). Those clients include such corporate behemoths as Pfizer, Comcast, McDonald's, MasterCard, and American Airlines.

"The crisis offered an especially lucrative opportunity for those lobbyists who enjoy close ties to President Donald Trump and his administration—and they seized it," reads the report, which briefly profiles all 40 of the lobbiysts and details some of their activities. "They have reported lobbying to obtain special industry carveouts for aid, government approval of their clients' products and, most commonly, Covid-related aid across a myriad of programs."

Public Citizen found that 27 clients of Trump-connected lobbyists have secured $10.5 billion in taxpayer coronavirus aid—a sum that is likely an underestimate because it does not include data from the $650 billion Paycheck Protection Program, which the White House has worked to keep under wraps.

The $10.5 billion total, according to Public Citizen "consists of $6.3 billion in grants, $4.2 billion in loans, and $67 million worth of support in the form of corporate bond purchases by the Federal Reserve."

"In many cases, the forms indicate that the former officials' agencies were directly lobbied," the report reads.

Craig Holman, a registered lobbyist for Public Citizen and a campaign finance expert, told the Associated Press that the group is planning to file ethics complaints with the White House over the apparent violations.

"There does not appear to be anyone who is enforcing the executive order," said Holman. The report says an investigation into the activity is warranted.

Arguing that sweeping reforms will be necessary to prevent such profiteering in the future, Public Citizen said "few scenarios would better embody most people's image of the Washington 'swamp' than dozens of hired-gun lobbyists cashing in on their government connections during a public health emergency."

"In the short term, the government, of course, should do everything it possibly can to offer the public an unobstructed window into the details of where the trillions in public dollars are going," the group said. "In the long term, future administrations and the Congress should embrace systemic reforms to sever the conflicts of interest that incentivize government officials to favor the wealthy and well-connected over the constituents whom they are hired to serve."