Dallas-based syringe manufacturer was approved for a $1.4 million hardship loan — at the same time it landed an $83 million government contract 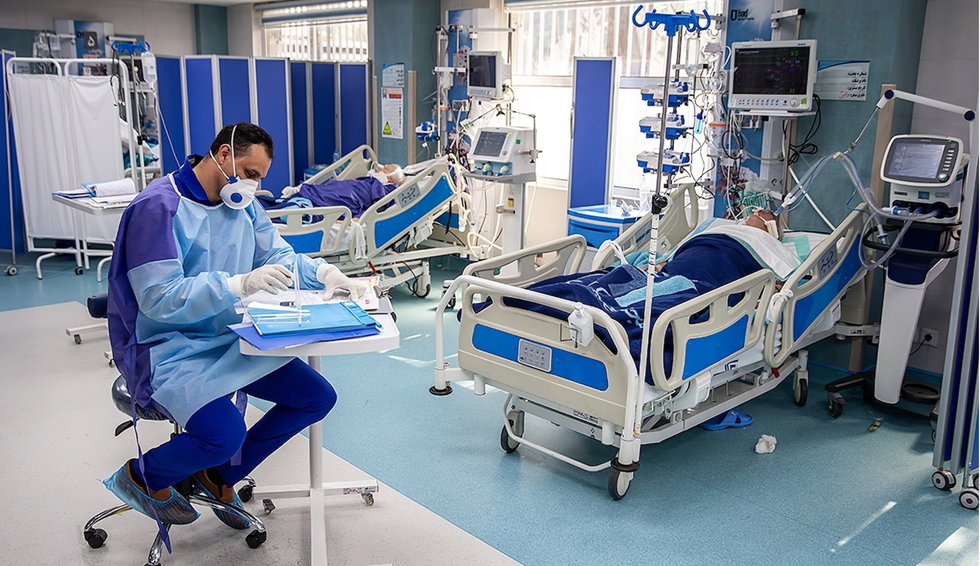 The Dallas-based Retractable Technologies, Inc. is among the companies that has made use of the federal government’s Paycheck Protection Program, obtaining the type of loan designed for businesses that are suffering financial hardship because of the coronavirus pandemic. But according to NBC News reporters Stephanie Ruhle and Jonathan Allen, the $1.4 million loan that Retractable received on April 17 was approved despite the fact that the company (which manufactures syringes) has enjoyed a financial windfall in 2020.

Ruhle (known for co-hosting “Velshi & Ruhle” with Ari Velshi on MSNBC) and Allen explain, “In late March, the Department of Health and Human Services began drafting an $83.8 million order for RTI to produce the lion’s share of roughly 330 million needles and syringes for a future COVID-19 mass vaccination campaign. That coincided with private business brisk enough for the company to report a 41.8% increase in first-quarter sales compared with the same period in 2019, according to one of its filings with the Securities and Exchange Commission.”

On May 1, the NBC News reporters add, the “nearly $84 million government contract for Retractable came through.”

SHORT THREAD: The syringe company @SRuhle and I wrote about just got ANOTHER federal contract for ($54M) to create… https://t.co/HqdSRrsnzk
— Jonathan Allen (@Jonathan Allen) 1594299059

According to Ruhle and Allen, “During those months of good news, RTI’s stock price surged, moving from $1.53 per share on January 2 to $7.38 per share by the close of business on June 19. One of the biggest beneficiaries of the 382% spike was Renaissance Technologies, a hedge fund that held more than 1.2 million shares of RTI as of March 30.”

Retractable, Ruhle and Allen point out, managed to “get both a government hardship loan and a big federal contract virtually at the same time.”

“RTI’s taxpayer-backed windfall has raised eyebrows among industry insiders and lawmakers who questioned how the company could be both a struggling small business and a bustling manufacturer able to produce needles and syringes by the hundreds of millions,” the NBC News journalists explain.

One of the people who would like some answers is Democratic Rep. Josh Gottheimer of New Jersey. The congressman told NBC News, “We simply can’t afford to be unprepared when a vaccine is ready. The (Trump) Administration gave a multimillion-dollar contract to a business who can’t produce the necessary supplies — and who, simultaneously, received a PPP loan. It’s left a lot of us scratching our heads.”