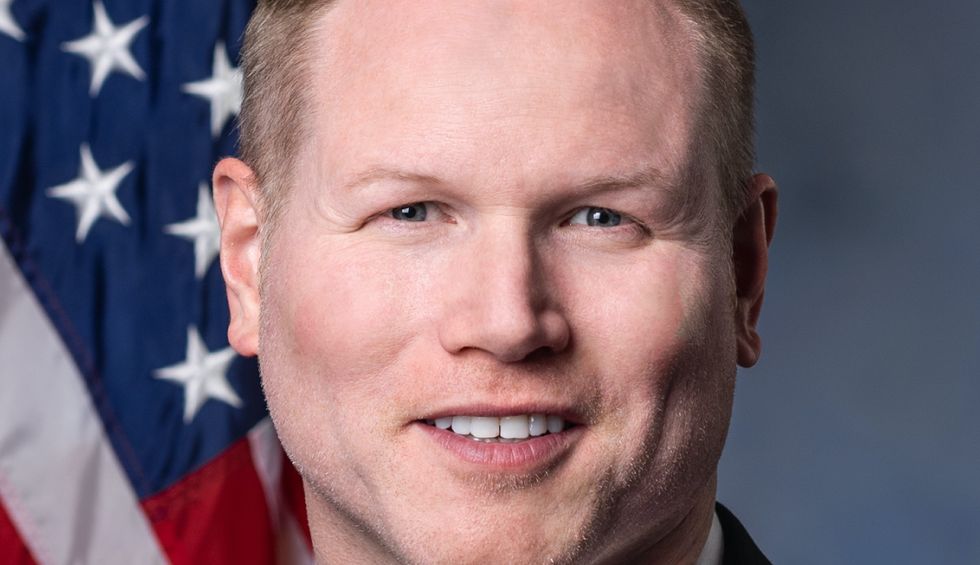 Watkins is accused of unlawfully voting in advance, voting without being qualified to do so, and interfering with law enforcement, according to KSNT. He is also reportedly charged with a misdemeanor for failing to change his address with the DMV.

Kagay said the ongoing pandemic had delayed the investigation. It was originally conducted by the Shawnee County Sheriff’s Office.

Many on Twitter observed the irony of the fact that, despite the Republican Party's obsession with voter fraud — which is generally rare — this is another instance in which someone in the GOP is implicated in the crime.

At a debate Tuesday night, Watkins denied the charges.

"I haven’t done anything wrong," he said. "This is very suspicious."

He added that he had "cooperated" with the investigation and said: "I look forward to clearing my name.”