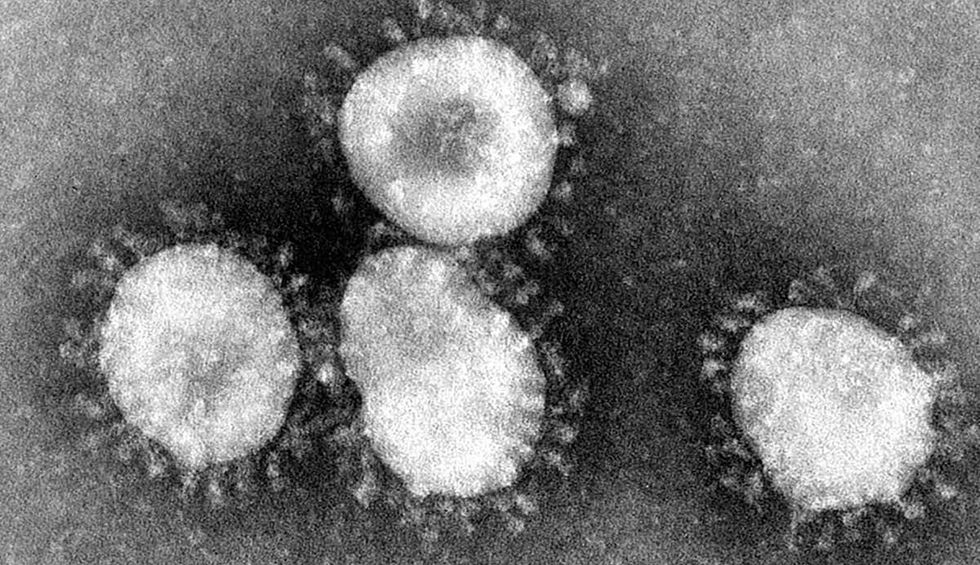 Egon Ozer, an infectious disease specialist at the Northwestern University Feinberg School of Medicine, recently told The Washington Post that he noticed a mutation in the coronavirus samples that he studied in Chicago. Although they were initially genetically identical to the ones that entered the United States from China, by May he found that 95 percent of the genomes he sequenced produced a "G" (short for glycine) in number 614 of the virus' amino acids rather than a "D" (shorthand for aspartic acid) for one of their amino acids, number 614.

Because the alteration occurred in the part of the genome that is responsible for the "spike protein" which gives the coronavirus its crown-like appearance, the mutation is significant. Indeed, the spike proteins are what are responsible for the virus' ability to invade human cells. "The spike is the business part as far as viral entry is concerned," David Veesler, an assistant professor of biochemistry at the UW School of Medicine, said previously in reference to previous research into coronavirus' spike proteins.

As The Post noted, "Of the approximately 50,000 genomes of the new virus that researchers worldwide have uploaded to a shared database, about 70 percent carry the mutation, officially designated D614G but known more familiarly to scientists as 'G.'"

Ozen was not alone in observing this. A study by Scripps Research earlier this month had the same observation, with virologist Hyeryun Choe, PhD writing that "viruses with this mutation were much more infectious than those without the mutation in the cell culture system we used." The study is still undergoing peer review, so its authors emphasized that the conclusions need to be viewed as preliminary. They noted, however, that the mutation's impact on the virus spikes "allow newly made viral particles to navigate the journey from producer cell to target cell fully intact, with less tendency to fall apart prematurely."

Salon reached out to experts for their thoughts on what the mutation might mean.

"This is of course a normal process as viruses evolve," Dr. Georges Benjamin, executive director of the American Public Health Association, told Salon by email. "It may impact the infectiousness of the organism. Not a lot of evidence it has impacted severity yet. May increase its ability to enter your cells. (So more infectious but not necessarily more lethal). More infections can mean more people at risk so you could theoretically see more illness in people and if you had more high risk people then more severe illness."

He added, "No evidence to date that it impacts the ability to create an immune response of the spike protein. Having said that; only time will tell."

Benjamin observed that there is no evidence that the mutation will impact efforts to develop a vaccine, but added that "we always have to watch for the big genetic change which may mean we need a new or more effective vaccine. We get a flu shot every year because of relatively small changes in the Influenza virus. Enough change on the SARS-2 virus may mean we have to get a new shot every year. Of course that assumes we have a safe and effective vaccine to begin with."

Another expert echoed Benjamin's views about the potential implications of the mutation.

"What we know today is that the strain of the SARS-CoV2 virus containing the D614G mutation is occurring with increasing frequency in patients with COVID-19," Dr. Russell Medford, Chairman of the Center for Global Health Innovation and Global Health Crisis Coordination Center, told Salon by email. "We also know that in highly controlled, experimental conditions in the laboratory using harmless engineered viruses, that the D614G mutation confers functional properties on an important viral protein, S, that both stabilizes the protein and enhances the engineered virus' ability to infect human cells in tissue culture. This suggests that greater infectivity may contribute to the increasing frequency of D614G SARS-CoV2 we are seeing in patients with COVID-19. However, and most importantly, more research is needed as we do not know whether this mutation affects the severity of symptoms in infected people or increases mortality

He added, "However, and most importantly, more research is needed as we do not know whether this mutation affects the severity of symptoms in infected people or increases mortality."

Last month, a study by scientists at the Los Alamos National Laboratory spread the alarm about the possibility that a mutated coronavirus strain could wind up being so contagious that it worsens the ongoing pandemic.

"The mutation Spike D614G is of urgent concern; it began spreading in Europe in early February, and when introduced to new regions it rapidly becomes the dominant form. Also, we present evidence of recombination between locally circulating strains, indicative of multiple strain infections," the Los Alamos researchers wrote. "These finding [sic] have important implications for SARS-CoV-2 transmission, pathogenesis and immune interventions."

They added, "D614G is increasing in frequency at an alarming rate, indicating a fitness advantage relative to the original Wuhan strain that enables more rapid spread."
From Your Site Articles
Report typos and corrections to: feedback@alternet.org.