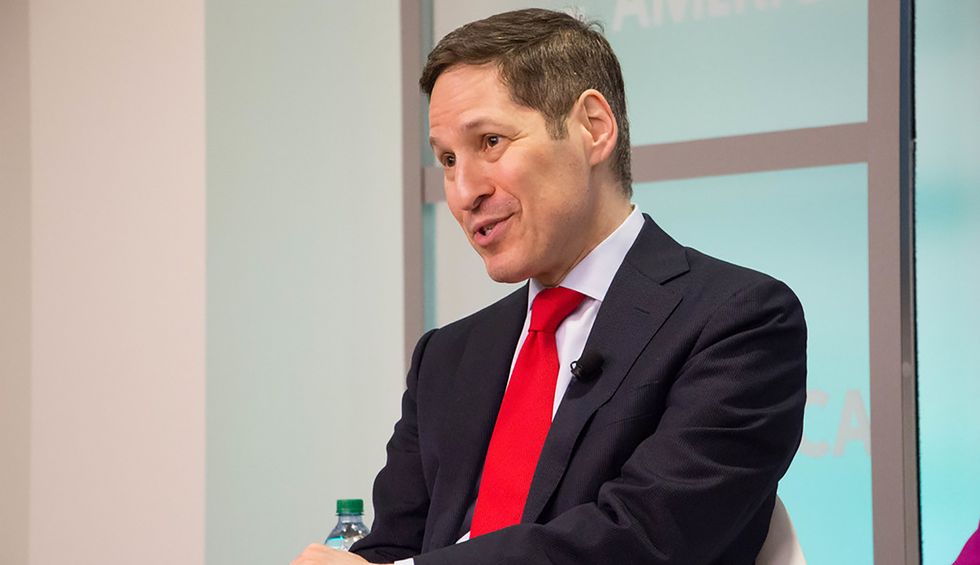 As the number of new coronavirus infections continues to surge in the Sun Belt this summer, many devotees of President Donald Trump are accusing expert immunologist Dr. Anthony Fauci and officials for the Centers for Disease Control and Prevention of being alarmists. Four former CDC directors (Tom Frieden, Jeffrey Koplan, David Satcher and Richard Besser) discuss the efforts of Trump allies to “undermine” the CDC in a July 14 op-ed for the Washington Post.

“As America begins the formidable task of getting our kids back to school and all of us back to work safely amid a pandemic that is only getting worse,” the former CDC officials explain, “public health experts face two opponents: COVID-19, but also, political leaders and others attempting to undermine the Centers for Disease Control and Prevention. As the debate last week around reopening schools more safely showed, these repeated efforts to subvert sound public health guidelines introduce chaos and uncertainty while unnecessarily putting lives at risk.”

Trump and Education Secretary Betsy DeVos have been trying to pressure school districts to reopen in the fall despite the CDC’s concerns about students’ safety.

The former CDC officials note, “Through last week and into Monday, the (Trump) Administration continued to cast public doubt on the agency’s recommendations and role in informing and guiding the nation’s pandemic response. On Sunday, Education Secretary Betsy DeVos characterized the CDC guidelines as an impediment to reopening schools quickly rather than what they are: the path to doing so safely. The only valid reason to change released guidelines is new information and new science — not politics.”

According to Frieden, Koplan, Satcher and Besser, efforts to “undermine” the CDC during a pandemic are endangering the public.

“We’re seeing the terrible effect of undermining the CDC play out in our population,” the health experts lament. “Willful disregard for public health guidelines is, unsurprisingly, leading to a sharp rise in infections and deaths. America now stands as a global outlier in the coronavirus pandemic…. The United States is home to a quarter of the world’s reported coronavirus infections and deaths, despite being home to only 4.4 % of the global population. Sadly, we are not even close to having the virus under control —  quite the opposite, in fact.”

When schools reopen, the former CDC officials emphasize, they need to do so safely.

“Trying to fight this pandemic while subverting scientific expertise is like fighting blindfolded,” Frieden, Koplan, Satcher and Besser assert. “How well and how quickly we adhere to the advice of public health experts at the CDC will determine whether, how soon and how safely our schools can reopen. It is not too late to give the CDC its proper role in guiding this response, but the clock is ticking.”