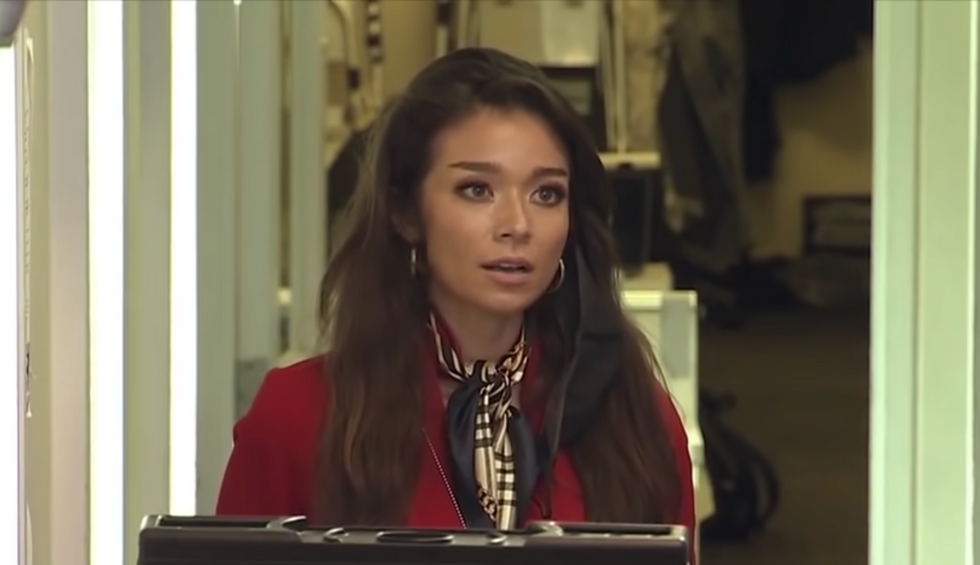 One America News Network CEO Robert Herring teased a forthcoming poll on Wednesday, one that was supposed to please its viewership of passionate Donald Trump fans — which includes, of course, the president himself.

"Later today, [OANN] will be releasing a poll concerning the 2020 presidential race. It looks as though it will be in favor of [Trump]," Herring said in a tweet.

But when the network finally aired its segment on Thursday reporting on the poll, it proved to be a real dud.

Arieh Kovler, a political consultant, pointed out the segment on Twitter.

The poll numbers did not show, as Herring had suggested, that Trump is leading in the presidential race. The poll was of Florida, which is an important swing state. But it didn't show Trump leading. Instead, it showed Trump and Biden tied 50-50 in the state:

This wouldn't exactly be bad news for Trump, of course, but it's not great. Election watchers don't expect Florida to be a tipping-point state. But it is a must-win for Trump; if he has lost Florida, he's likely lost the entire election. That's not true for Biden. If Biden wins Florida, he likely has the election in the bag. But if he loses it, he may still be able to go on to win elsewhere.

So if Trump and Biden are neck-and-neck in Florida, that's actually not a great sign the president. (The forced-choice metric, too, may be misleading — some people won't vote, and some will vote for a third party or write-in.)

The voiceover on OANN claimed the poll "showed stark contrast with recent mainstream media surveys, which claim to give a solid lead to Joe Biden." But this is not so. The poll isn't that far off from other mainstream polls, which RealClearPolitics calculates show Biden leading in Florida by an average of 3.4 points. And this is completely consistent with Biden having a stronger lead nationwide.

Kovler said that the OANN clip was initially posted on YouTube, but it was quickly taken down. He uploaded his own recording of the segment to YouTube, seen below: