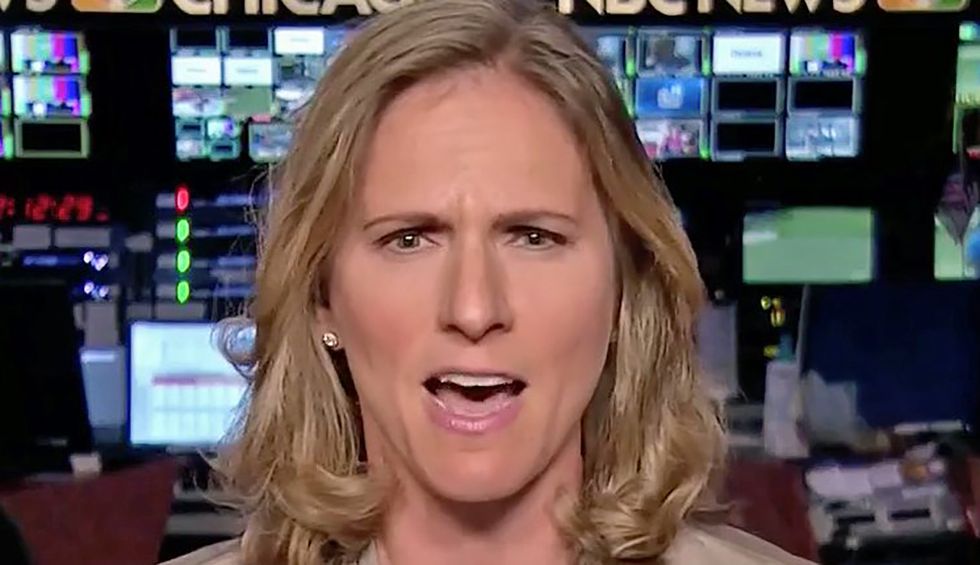 Federal prosecutors for the Southern District of New York received a major shock when, on June 19, they learned that a key member of their team, Geoffrey Berman, had been fired by Attorney General William Barr. Reporter Adam Klasfield, in Courthouse News, reports that some Southern District alumni are furious over the firing and believe that Barr’s motivations were entirely political — as Berman wasn’t the unwavering Trump loyalist that Barr wanted to see in the position.

“A Republican and one-time Trump donor, Berman proved his independence from the White House on multiple occasions during his brief tenure,” Klasfeld explains. “He recused himself from the prosecution of Trump’s ex-fixer, Michael Cohen, and would not interfere with his team implicating the president in the hush money scandal.”

The Southern District has been conducting a variety of investigations of President Donald Trump and his allies, including the president’s personal attorney: former New York City Mayor Rudy Giuliani. And Barr’s critics are asserting that Berman’s cardinal sin, in the attorney general’s mind, was being insufficiently Trumpian.

“As Capitol Hill braced for the impeachment inquiry,” Klasfeld recalls, “Berman indicted Giuliani’s business associates Lev Parnas and Igor Fruman, two men implicated in the Ukraine scandal. House Democrats used discovery in that prosecution to build their case to impeach the president, and a related investigation against Giuliani has been reported to be ongoing.”

Jennifer Rodgers, a former Southern District prosecutor, told Courthouse News that the firing of Berman “can’t be a performance-related issue…. It all just smacks of wanting to get someone in there that they find more of a Trump person and a Barr person — someone who can either influence things or keep them apprised or whatever it is that they wanted to be done differently.”

Rodgers added, “It would be nice to have sworn testimony that essentially proves that Bill Barr lied to the American people about how that firing went down.”

According to Rodgers, the outcry over the firing of Berman is so strong that the decision to remove him from the Southern District has “spectacularly backfired on” Barr and Trump.

Rodgers told Courthouse News, “I think that they are going to get exactly what they didn’t want, which is a rush to finish things that may ultimately badly harm the president when they become public.… I think they may have (a) little fire that they, you know, are going to be sorry that they lit —  and that they are not going to be able to put out.”

Mimi Rocah, another former Southern District prosecutor, is equally critical of Barr’s decision to fire Berman. Rocah, who is running for district attorney in Westchester, New York, told Courthouse News, “He was fired. He resisted because it was so clearly corrupted and irregular, and then, he relented when Barr dropped the attempt to sidestep the administration.”