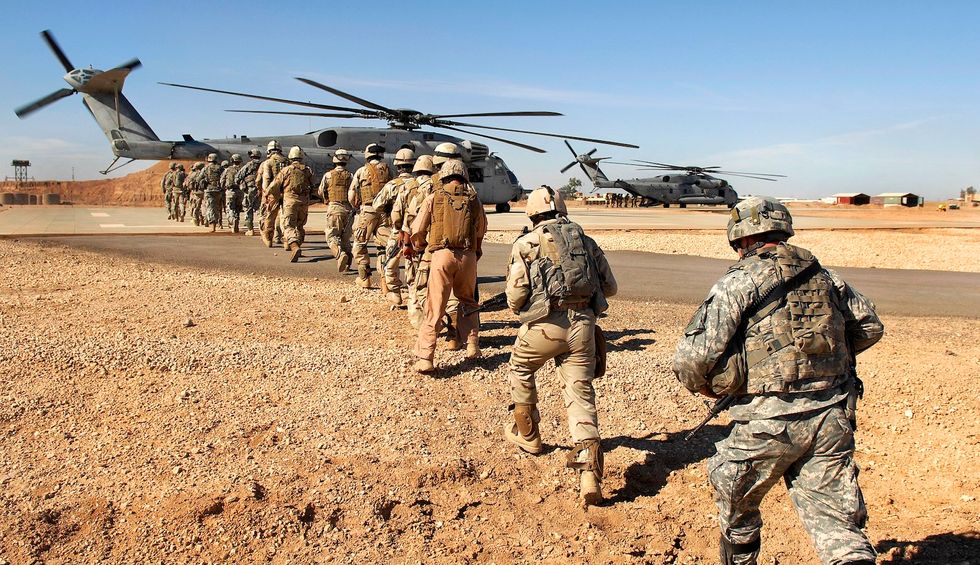 In a new Sunday evening story, The Washington Post cites unidentified sources to confirm that the Russian program offering "bounties" to Taliban militants for killing U.S. forces in Afghanistan is "believed to have resulted in the deaths of several U.S. service members." It was previously unclear as to whether the Russian program had been successful; the Post's sources indicate that it was.

The Post also reports slightly more detail on Trump administration deliberations about what to do about the Russian murder program. Trump special envoy to Afghanistan Zalmay Khalilzad wanted to confront Russia "directly" about the bounty program, while "some" of the National Security Council members tasked with Russia "were more dismissive of taking immediate action." Again, the Post confirms that the bounty program was the subject of a "restricted high-level" White House meeting in late March.

What's still not clear even now is whether the Trump administration took any action in response to the Russian program. While Donald Trump and Russian president Vladimir Putin exchanged a flurry of phone calls in the last days of March and first weeks of April, it is not known whether the topic came up. It seems implausible to believe that any action in response to the Russian program targeting U.S. troops would have taken place without briefing the United States "president" and gaining his direct authorization.

But the administration is continuing to insist, loudly and almost certainly falsely, that Donald Trump and Mike Pence themselves were never told of the Russia program. While a Post source suggests that officials were not "withholding" the information from Trump but merely wanted to be "absolutely sure" the intelligence was valid, that excuse, too, would suggest that U.S. intelligence officials told British counterparts of the plot before they told Trump himself—and in fact did not tell Trump until news of the program was leaked to the U.S. and British press.