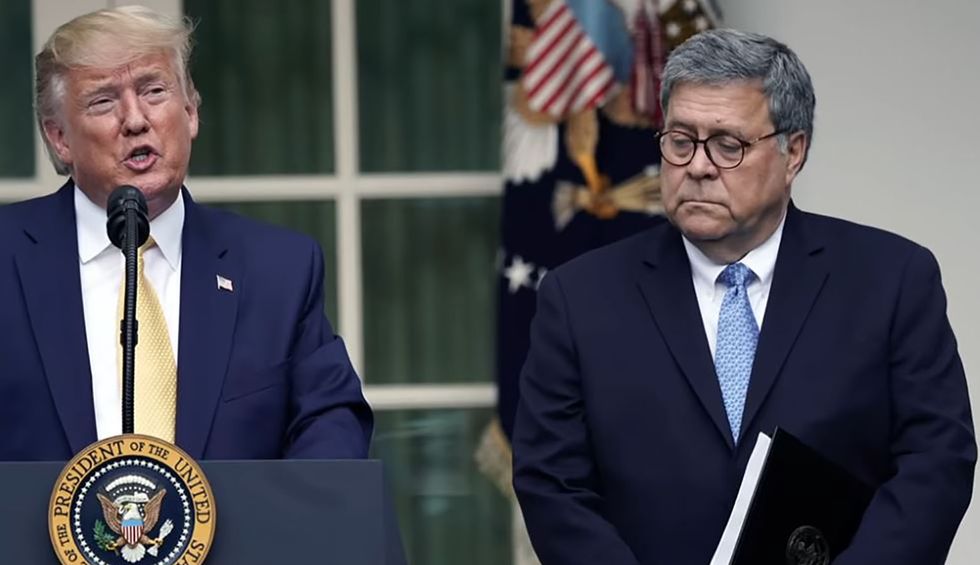 S.J. Zelinsky was among the U.S. Department of Justice prosecutors who quit the Roger Stone case in February in response to interference from President Donald Trump. And Zelinsky, according to New York Times reporters Mattathias Schwartz and Charlie Savage, has agreed to testify about Stone’s case and interference from Trump and Attorney General William Barr next week on Wednesday, June 24 before the House Judiciary Committee.

House Democrats subpoenaed Zelinsky and another DOJ official, John W. Elias, who has also agreed to testify at the hearing. But one person who has refused to testify is Barr, and Rep. Jerrold Nadler — the New York Democrat who chairs the House Judiciary Committee — slammed him for it in an official statement.

Nadler asserted, “The attorney general — who cites his busy schedule as a basis for refusing to appear before the House Judiciary Committee but has made time for multiple television interviews — may have abdicated his responsibility to Congress, but the brave men and women of our civil service have not. The committee welcomes the testimony of current and former department officials who will speak to the lasting damage the president and the attorney general have inflicted on the Department of Justice.”

Zelinsky and other DOJ prosecutors in the Stone case were outraged when Trump, in February, railed against a DOJ recommendation of a nine-year prison sentence for Stone. In response, Zelinsky and two other prosecutors quit Stone’s case — and a fourth prosecutor left the DOJ altogether.

On February 11, Trump tweeted, “Who are the four prosecutors (Mueller people?) who cut and ran after being exposed for recommending a ridiculous 9 year prison sentence to a man that got caught up in an investigation that was illegal, the Mueller Scam, and shouldn’t ever even have started? 13 Angry Democrats?”

Who are the four prosecutors (Mueller people?) who cut and ran after being exposed for recommending a ridiculous 9… https://t.co/f30uDSWYU2
— Donald J. Trump (@Donald J. Trump) 1581475515