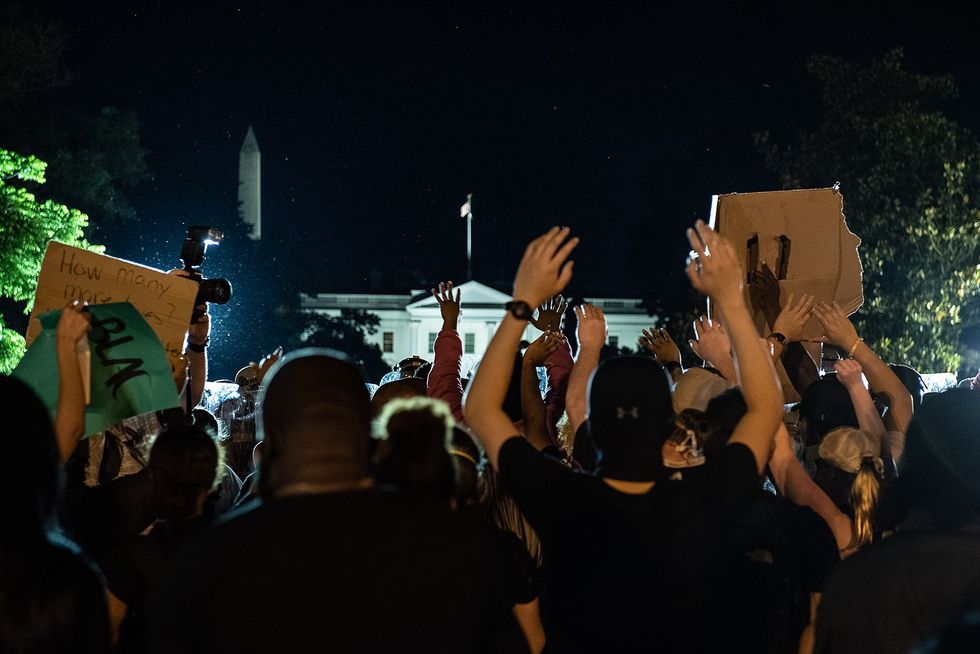 Some prominent liberals, including “Real Time” host Bill Maher, New York Magazine’s Jonathan Chait and CNN’s Don Lemon, have at times argued that “woke Twitter” or “cancel culture” have gone too far in seeking political purity — and Matt Taibbi, a liberal journalist known for his in-depth reporting on systemic problems in the United States’ financial sector, made similar arguments in an article published on June 12. In recent days and weeks, many such arguments have been gaining traction in the political discourse.

But Current Affairs Editor-in-Chief Nathan J. Robinson counters in a new piece that Taibbi and others are exaggerating the type of left-wing intolerance that they have complained about.

“This is a thesis you may have heard before,” Robinson writes. “It is the Fox News view of leftism, which says that leftists are a bunch of intolerant, social justice-obsessed intellectual Stalinists.”

Robinson stresses that there is a difference between “liberals” and “the left” and that Taibbi, like others, incorrectly lumps the two together. And Robinson goes on to explain why he believes that Taibbi has made an unfair generalization about left-wing activists.

“I’ve found that when you actually click the links on stories about how the ‘social justice warriors’ or ‘wokescolds’ or ‘cancel culture’ doers are getting wildly out of control, you find that the facts are far more nuanced than critics want you to believe,” Robinson writes.

“We on the left tend to critique the Fox News view of us for a number of reasons,” Robinson asserts. “First, it is clear that much of the left does not do any of this. The most prominent leftist in the country is Bernie Sanders. The most popular leftist magazine in the country is Jacobin. Do the tendencies Taibbi describes emanate from the pages of Jacobin? They do not. Instead, he is speaking about a ‘mob of upper-class social media acts.’ Well, who are we talking about exactly? Are we talking about left magazines? The Sunrise Movement? The [Democratic Socialists of America]?”

Often, I’ve found that when you actually click the links on stories about how the “social justice warriors” or “wokescolds” or “cancel culture” doers are getting wildly out of control, you find that the facts are far more nuanced than critics want you to believe. For example, Taibbi cites an instance of “a UCLA professor placed under investigation for reading Martin Luther King’s ‘Letter from a Birmingham Jail’ out loud.” This sounds so extreme that I doubted whether it was true, and indeed it isn’t. The students actually complained because when the (white) professor read “Letter from Birmingham Jail” aloud, he chose to say the n-word rather than censoring it. And when Black students told him they would have preferred if he’d omitted the word, he apparently doubled down and said being white didn’t mean he couldn’t say the n-word. (Students were apparently also upset that he had shown them a video containing the n-word and graphic pictures of lynchings, apparently without having had a conversation about it.)

Right-wing takes on Social Justice and Cancel Culture are everywhere.  Frankly, I hear people complaining about the thing far more than I encounter the thing itself. And while you can find examples of oversensitivity and overreaction, I tend to think this is a fairly minor issue that mainly occupies the attention of people who spend too much time on social media. I sometimes see certain condemnatory tendencies among activists that are counterproductive, and I am frustrated by them, but I am much more in sympathy with the activists than with their over-the-top, frothing-at-the-mouth critics, who usually plead for Civil Discourse even as they denounce the Left as Stalinists and “Twitter Robespierres.” (I find Taibbi’s term funny: The difference between a Twitter Robespierre and the actual Robespierre is that the latter actually cut people’s heads off while the former just criticize you on the internet. Every time you hear people talk about “online Maoism” or “a digital French Revolution” remember that the “online” aspect eliminates a lot of the force of the comparison.)  It’s sad to see a good journalist like Taibbi fully embrace the evidence-free, overwrought, dismissive view of the American Left.

Robinson also asserts that while Taibbi is a “journalist whose writing I enjoy,” he takes issue with Taibbi’s assertion that the American left is full of “ideologically rigid” people who spend all their time on social media.

“The American Left is actually better off now than at almost any other point in my life: we are running great candidates for office, many of whom are winning,” Robinson writes. “Radical new possibilities for rethinking criminal punishment are emerging, and the current protest movement is winning public support.”