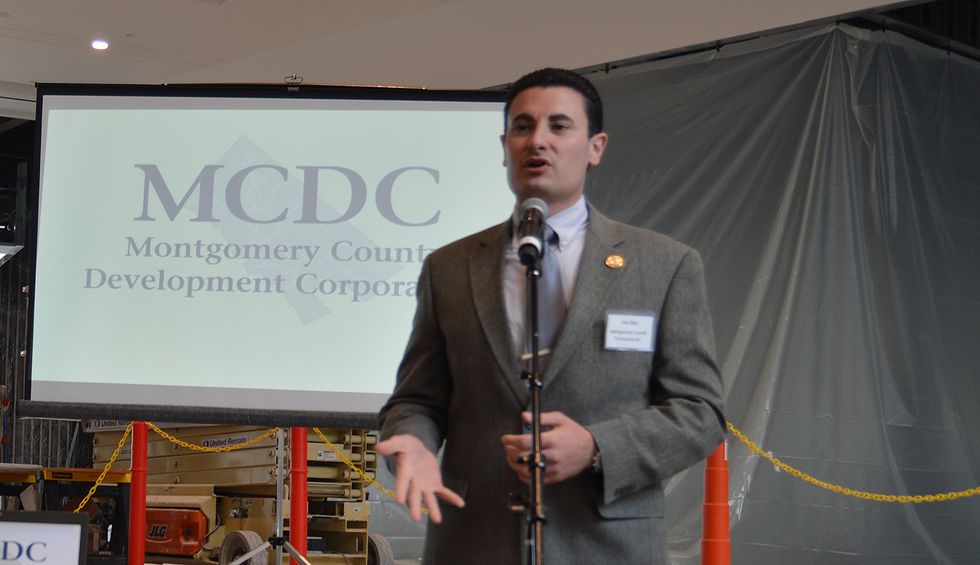 Abraham Lincoln began his famous “House Divided” Speech in 1858 with this phrase:

“If we could first know where we are, and whither we are tending, we could then better judge what to do, and how to do it.”

Sometimes it is good to step back and try to figure out what is going on in a larger sense.  Why are we facing an enormous climate, economic, and political catastrophe in this nation?

It would take to long to go into the steady decline of the Republican Party since the Civil Rights Act of 1964.  It has accelerated to the point of the GOP becoming a quasi White Nationalist party.  However, one thing that has really accelerated since 2008 is the extreme anti-intellectualism of the Republican Party.  The Party used to stand for some policies however, wrong-headed, they were policies.

The history of the past 40 years shows the Republican Party in no way stands for “small government” or “balanced budgets.”  The Trump Presidency would put even the most die-hard believer of this myth to the test.  They can’t even run like most Center-Right parties around the world on competence in government.  We have seen everything the party touches turns to sh-t again and again.

At this point, the party is simply a racialized culture war grievance.  It is like an extended “airing of the grievances” from the make-believe holiday of Festivus from Seinfeld.

The almost Platonic ideal of this is Pennsylvania Montgomery County Commissioner Joe Gale.  Gale is the top Republican in the third biggest county in Pennsylvania.  Like most educated suburbs, Montgomery County has turned a fairly deep shade of blue.  However, due to election law, the minority gets one seat on the three-person county commission.   That person is Joe Gale.

When he is not blocking people on social media, Gale engages in temper tantrums and does his best Donald Trump impersonation.  He is “draining the swamp” in Montgomery County.  Some examples will suffice.  Gale often travels outside the county to protest things like Planned Parenthood and to go to Philadelphia to rally with rightwing wingnut radio host Dom Giordano (at the now gone) statue to former mayor Frank Rizzo who urged voters to “vote white.”  Gale even attempted to run for Lt. Governor of the State without checking to see he didn’t meet the age eligibility.  Of course, this was more reason for him to wallow in grievance.  He has turned county news conferences into embarrassing personal grievance sessions after the actual adults give medical information.

The latest culture war issue that Gale is pushing is that Black Lives Matter is a “radical left-wing hate group” that are “perpetrators of this urban domestic terror.”  Of course, "This organization, in particular, screams racism not to expose bigotry and injustice, but to justify the lawless destruction of our cities and surrounding communities.”

Many have called on Gale to resign and protests have happened at his parent’s home where he lives:

But isn’t Gale simply what the Republican Party is now?  He may be a bit cruder than some, but not too much.  But this is a party that has now nominated Qanon people for Congress.

America is a two-party system.  Many would like it to change, but that is what we have due to the way our government is set up.  We need to have a center-right party that is not a trainwreck.  Trump and Gale are symptoms of a party that has no governing philosophy beyond endless grievance and racial culture war.  Until that changes, America is in for prolonged trouble.