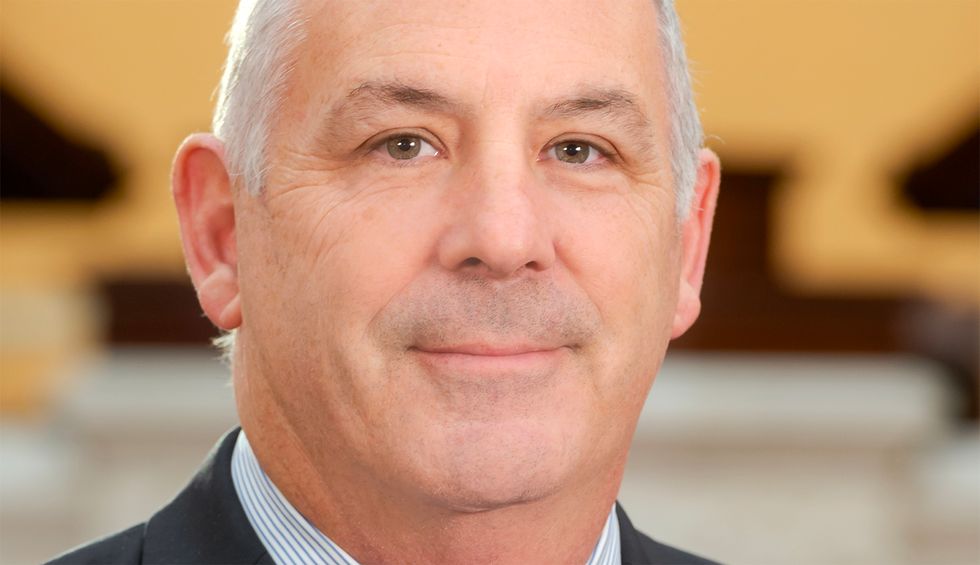 The fact that Black Americans have been hit especially hard by the coronavirus pandemic can be attributed to both economic disparities and health care disparities. Even with the gains of the Affordable Care Act of 2010, a.k.a. Obamacare, millions of Black Americans continue to be uninsured or underinsured. But when Ohio State Sen. Steve Huffman was debating whether or not racism should be declared a public health crisis, the far-right Republican replied that perhaps “the colored population” was being hit so hard by COVID-19 because they don’t wash their hands enough.

At an Ohio Senate Health Committee hearing this week, Huffman said, “I understand African-Americans have a higher incidence of chronic conditions, and it makes them more susceptible to death from COVID…. Could it just be that African-Americans or the colored population do not wash their hands as well as other groups or wear a mask or do not socially distance themselves? That could be the explanation of the higher incidence?”

Angela Dawson, director of the Ohio Commission on Minority Health, was also present at the hearing — and she told Huffman, “That is not the opinion of leading medical experts in this country.” Dawson noted that because COVID-19 often attacks one’s respiratory system, people who suffer from chronic conditions are more vulnerable.

Because Black Americans are more likely to suffer from diabetes, heart disease or  cancer — according to health experts — they are more likely to be infected by COVID-19. It isn’t because, as Huffman suggested, they aren’t washing their hands as well. Another factor: African-Americans are also more likely be working in jobs where staying home and working online is not an option — for example, Black postal workers or Black bus drivers.

Stephanie Howse, the Cleveland-based Democrat who heads the Ohio Legislative Black Caucus, denounced Huffman’s comments as racist — and she was appalled that someone with a medical background would make such a ridiculous statement. Huffman has a background as an emergency room doctor.

Howse said of Huffman, “He highlights what racism is from a systematic perspective. He’s a full legislator, but beyond that, professionally, he’s a doctor. When we talk about the health disparities that happen because black folks aren’t believed when they’re actually hurt, they aren’t given the treatment that they need. Do you think that someone who acknowledges the ‘coloreds’ is going to give the love and care that people need when they come through those doors?”

Ohio State Sen. Cecil Thomas, a Cincinnati Democrat, was equally critical of Huffman — saying, “He’s an example of why we have to have this discussion about racism and how it impacts people.”