Man accused of driving his truck into a Virginia protest is an 'admitted KKK leader': prosecutor 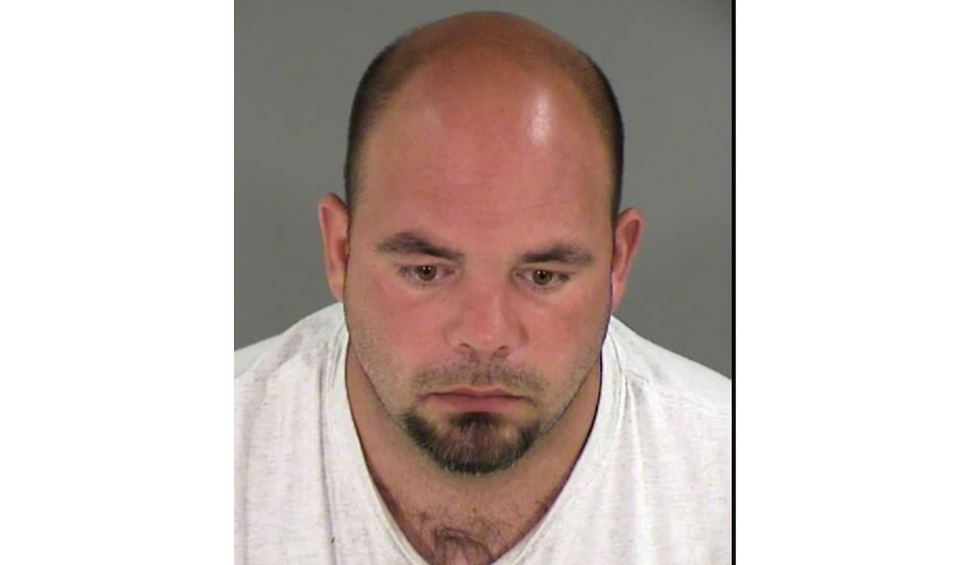 In Henrico County, Virginia, 36-year-old Harry H. Rogers was arrested on Sunday for allegedly driving his truck into a crowd of nonviolent George Floyd protestors — and according to prosecutor Shannon Taylor, Rogers is a high-ranking member of the Ku Klux Klan.

Justin Mattingly of the Richmond Times-Dispatch reports that Taylor, in an official statement, asserted: “While I am grateful that the victim’s injuries do not appear to be serious, an attack on peaceful protesters is heinous and despicable — and we will prosecute to the fullest extent of the law. The accused, by his own admission and by a cursory glance at social media, is an admitted leader of the Ku Klux Klan and a propagandist for Confederate ideology.”

Taylor is being held without bail and has been charged with malicious wounding and felony vandalism as well as assault and battery. And according to Mattingly, prosecutors are also considering hate crimes charges for Rogers and are investigating to see if such charges “are appropriate.”

In a news release on Sunday, Henrico Police Lt. A.M. Robertson said that county police heard about the alleged incident around 5:49 p.m. on that day.

“Several witnesses reported that a vehicle revved their engine and drove through the protesters occupying the roadway," Robertson said.