Homeowners' mortgage woes are growing worse as coronavirus continues to batter the US: report 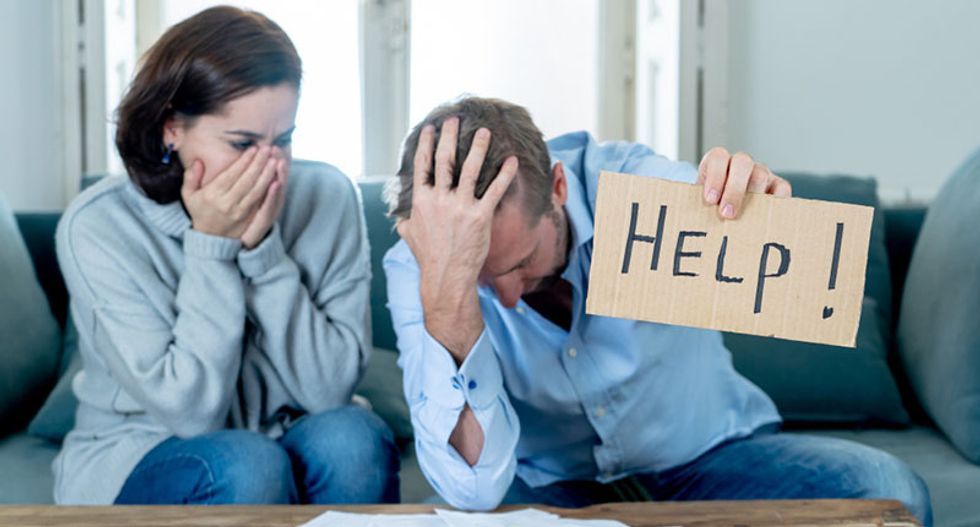 The coronavirus crisis is not only a hardship for unemployed renters in the United States — out-of-work homeowners are being imperiled as well, fearing that they won’t be able to pay their mortgages and could eventually face foreclosures. And according to CNBC reporter Diana Olick, the struggles of U.S. homeowners are growing worse.

“After declining for three weeks, the number of borrowers delaying their monthly mortgage payments due to the coronavirus rose sharply once again,” Olick reports. “The number of active forbearance plans rose by 79,000 in the past week, erasing roughly half of the improvement seen since the peak of May 22, according to Black Knight, a mortgage data and technology firm.”

Olick notes that as of June 23, “4.68 million homeowners were in forbearance plans, allowing them to delay their mortgage payments for at least three months. This represents 8.8% of all active mortgages, up from 8.7% last week. Together, they represent just over $1 trillion in unpaid principal.”

In March — as the coronavirus crisis was going from bad to worse in the U.S. — President Donald Trump signed into law the CARES Act, which allows borrowers to miss mortgages payments for up to three months and possibly, for up to a year.