Homelessness could surge in the US as countless tenants face evictions during the coronavirus crisis: report 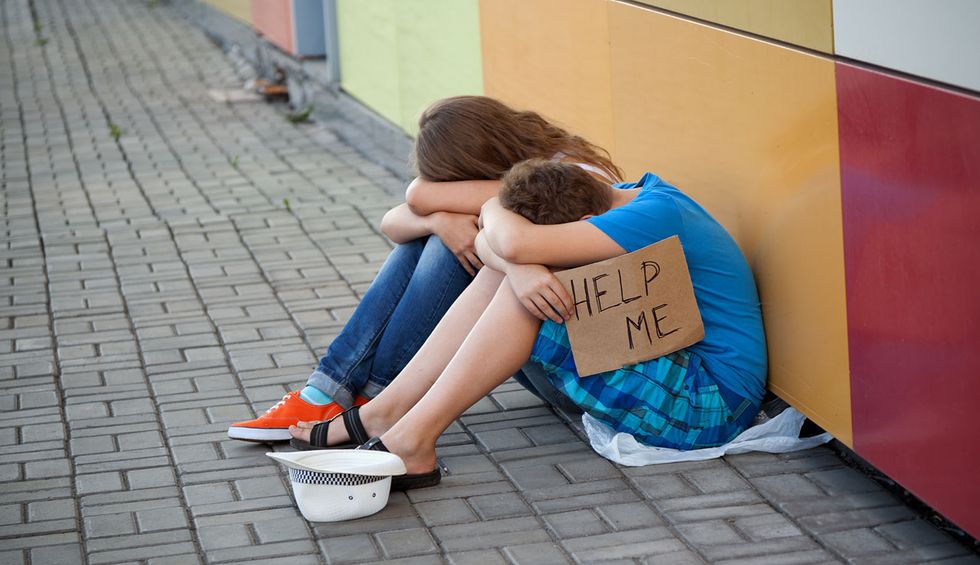 In the early 1930s, the term “Hoovervilles” (as in President Herbert Hoover) was used to describe the tent cities occupied by countless Americans who had been rendered homeless by the Great Depression and the financial collapse of 1929 — and in 2020, the U.S. might be looking at a crisis of “Trumpvilles” (as in President Donald Trump) in the months ahead. Axios reporter Courtenay Brown warns that in the months ahead, one of the devastating results of the coronavirus pandemic could be the evictions of countless tenants who are no longer able to pay their rent.

“Most states paused evictions when the coronavirus hit,” Brown notes. “But those holds are expiring at about the same time that more generous unemployment benefits are set to dry up…. One fifth of adults polled in May said they had slight or no confidence they would be able to pay their rent or mortgage due in June.”

Brown goes on to cite some data explaining why there could be so many evictions in the months ahead.

“One fifth of adults polled in May said they had slight or no confidence they would be able to pay their rent or mortgage due in June, according to a weekly Census survey measuring COVID-19’s impact on Americans,” Brown observes. “An Urban Institute analysis of Census data found nearly 25% of black renters deferred or did not pay their rent last month, compared with 14% of white renters.”

Brown also points out that in Michigan, courts are expecting “as many as 75,000 landlord/tenant filings” because “the state’s moratorium” on evictions “expired this week.”

Rents have been becoming increasingly unaffordable in cities all over the U.S., and according to Paula Cino of the National Multifamily Housing Council, the coronavirus pandemic is making things even more difficult for Americans who were already struggling with housing costs.

Cino told Axios, “There was a supply and affordability problem before, and the opportunity for it to get a lot worse presents itself, unless there’s really good support coming from the federal, state and local levels.”

Here’s where the “Trumpvilles” part comes in, although Brown doesn’t actually use that term. An increase in evictions, Brown reports, could mean “even higher rates of homelessness — leaving more people out on the streets in the midst of a global pandemic.”

Alieza Durana, a policy analyst at Princeton University's Eviction Lab, told Axios, “Prior to the pandemic, our homeless shelter system in the U.S. was stretched thin — and also, not set up for social distancing.”

One of the most important points Brown makes in her article is that “an eviction moratorium is not a rent freeze,” meaning that “overdue rent is still accumulating for tenants who have been unable to pay it.”

Brown points out that some “property managers or mom-and-pop landlords” will possibly “negotiate with tenants before evicting them.” However, Brown adds that “landlords themselves are likely feeling the pinch. Some states have also put halts on property foreclosures, and those pauses are about to end.”