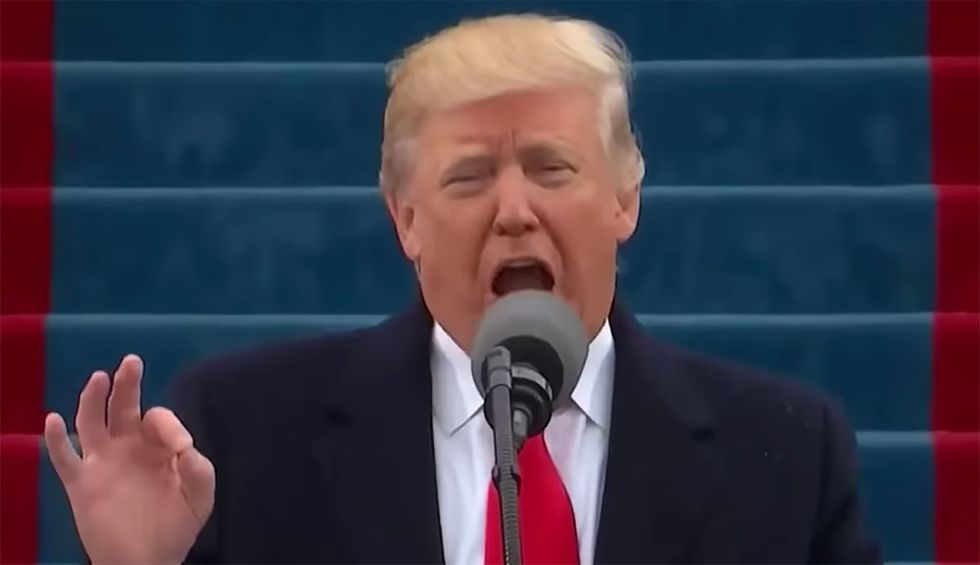 Critics of President Donald Trump have been asserting that social media outlets need to do a better job of policing content posted by the president and his allies. One of those critics is Joe Scarborough, the former Republican congressman and Never Trump conservative who hosts MSNBC’s “Morning Joe” with his wife, liberal pundit Mika Brzezinski. In a scathing op-ed for the Washington Post published on June 18, Scarborough lambasts Facebook CEO Mark Zuckerberg and asserts that he is letting Trump and his allies get away with way too much on the social media outlet.

“Facebook founder Mark Zuckerberg unconvincingly assured Americans he was ‘deeply shaken and disgusted by Trump’s incendiary rhetoric’ — which Zuckerberg’s website promotes and profits from every second of every day,” Scarborough writes.

The “Morning Joe” hosts goes on to cite some examples.

“The Facebook founder failed to shed a tear while Russia-based operatives published at least 80,000 posts on his site throughout the 2016 election and beyond,” Scarborough explains. “The social network later admitted that the Russian propaganda it allowed to spread on its website reached as many as 126 million users. Even after the election, Zuckerberg dismissed as ‘crazy’ any notion that Russian use of his site influenced the vote. A year later, Chief Operating Officer Sheryl Sandberg was told by the company’s then-security chief, Alex Stamos, ‘that Facebook had yet to contain the Russian infestation,’ the New York Times reported. Sandberg yelled at him for being disloyal.”

This week, Facebook did remove some Trump campaign ads for a terms of service violation. The ads used a red inverted triangle, which was one of the symbols that Adolf Hitler’s Nazi regime used in Germany in the 1930s to identify political prisoners. A Trump campaign spokesperson indicated to the Washington Post that the ads weren’t promoting Nazi ideology, but were meant to slam Antifa — which, the spokesperson said, had used a red inverted triangle. Nonetheless, many Trump critics have been arguing that the fact that the campaign used that symbol in the first place shows how tone-deaf and out of touch Trump and his allies are.

According to Scarborough, Zuckerberg’s criticisms of Trump amount to little more than empty rhetoric.

“Zuckerberg clearly remains unfazed by warnings over his site’s content, even when those raising red flags are nearly 150 scientists funded by his own family’s institute,” Scarborough complains. “In a letter this month, those scientists pleaded with the Facebook chief executive to stop the social network from spreading racist rhetoric, misinformation and incendiary language ‘that harms people or groups of people, especially in our current climate that is grappling with racial injustice.’ Zuckerberg responded to these pleas with little more than a dribble of crocodile tears.”

Scarborough also slams Facebook for not doing a better job of policing Trumpian content that pushes inaccurate information on coronavirus. And the former congressman concludes his op-ed by stressing that Facebook needs to care about the wellbeing of the United States as well as corporate profits.

Scarborough tells Zuckerberg and others at Facebook, “You have revealed yourselves to be vapid vulgarians who put at risk Americans’ health, racial justice, fair elections and basic truths. Worse, Americans can’t even trust that you won’t allow foreign spies to undermine this year’s presidential election. You have already proved yourself capable of turning a blind eye to foreign interference, so long as the advertising checks clear. That is but one reason the monopolies you lord over should be broken into pieces, the immunity that holds you harmless should be stripped away at once, and the companies you run should be sued into bankruptcy.”