Trump is bragging about the horrifying mortality statistics of COVID-19 in the U.S. 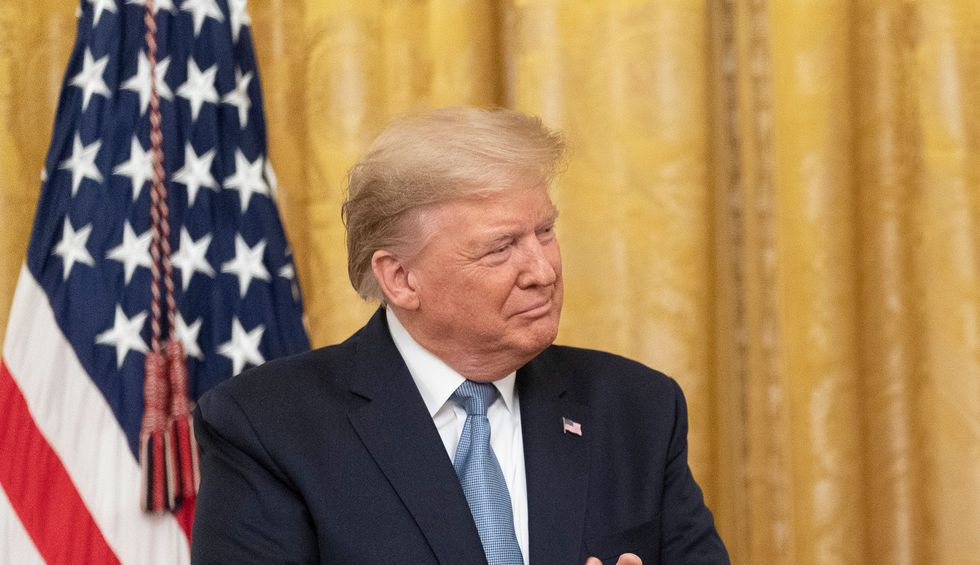 “I don’t think anybody’s done a better job, with testing, with ventilators, with all of the things that we’ve done, and our death totals, our numbers per million people, are really very very strong,” Trump bragged to the room who had come to hear him speak about caring for seniors during the COVID-19 pandemic.

Currently, the U.S. coronavirus death toll stands at 63,827, the highest number of any country in the world. In deaths per million, which Trump bragged are “very very strong,” the U.S. ranks number 16 out of 214 countries. Number one is the worst. So there are currently 198 countries that are doing a better job in the deaths per capita, or deaths per million, measurement.

On testing, which Trump also declared no one else has done a better job, which is a bald-faced lie, the U.S. ranks number 43 out of 214. Number one is the best.

President Trump is either outright lying or has no understanding of this basic mathematical measurement. But this isn’t just math, it’s literally life and death.