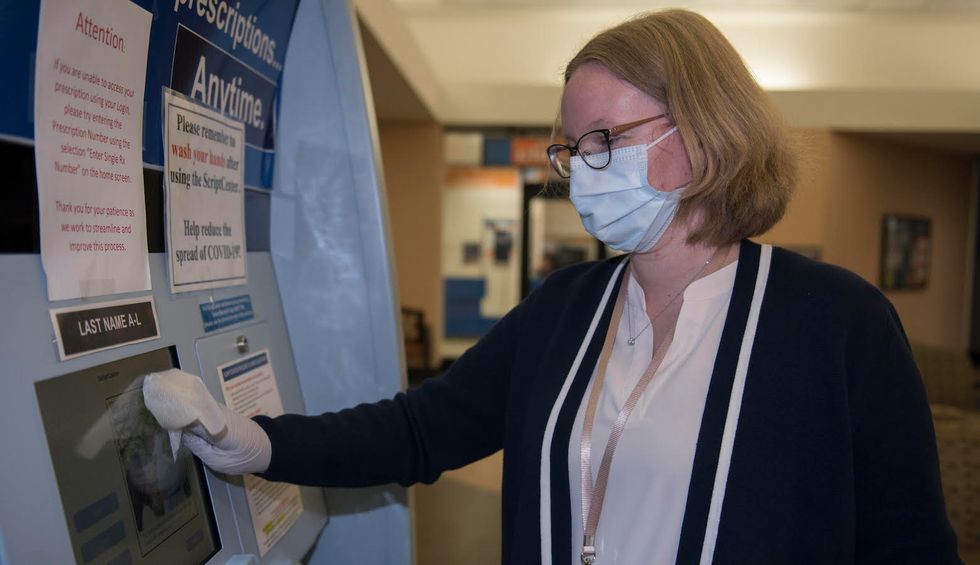 Many conservatives are in love with the idea of Sweden’s approach—no lockdown. They don’t take into consideration that half of Swedes live alone, or that they have a top-notch universal healthcare system. They just think “no lockdown” is a better response to the novel coronavirus pandemic.

If nothing else, Sweden’s alternative response to the virus was … a good control group. And what we’re learning now is that failing to shut down hasn’t just led to more deaths, but—surprise surprise!—it also didn’t prevent its economy from tanking. In fact, Sweden is poised for more economic pain than its neighbors.

Sweden is quickly rising up the ranks of the world leaders in deaths. Here is the world ranking of deaths per million residents, excluding micro-nations:

Sweden (like the United States) has been quickly moving up this horrid chart and will overtake the Netherlands sometime this weekend for the sixth spot in the world. Meanwhile, its neighbors following more standard shutdown protocols are looking pretty okay:

It’s not even close. So Sweden is starting to wonder whether this all made sense. “[Anders] Tegnell, who has been leading the country's COVID-19 response and previously defended the nation's decision not to impose a lockdown, this week admitted he was ‘not convinced’ the unconventional anti-lockdown strategy was the best option to take," reported Newsweek. Tegnell called the death toll, now surpassing 3,000 dead, a “horrifyingly large number.”

But that sacrifice in blood at least saved the country’s economy, right? Well, that’s the funny part. (And not in a “ha ha” funny way.) “Sweden’s economy is expected to contract between 6.9% and 9.7%,” reported CNBC. Meanwhile, this is what the International Monetary Fund expects from other European countries:

In a sane world, this controlled “experiment” would be reason enough for policymakers in the United States to hold back on reopening their states and the country. Instead, those ignoramuses are hell-bent on making the same obvious mistakes, pretending that returning to “business as usual” will rescue the country from economic calamity.

And sure, Republicans are stupid enough to go out and get infected, doing the virus’ dirty work for it. But the economy isn’t going anywhere as long as most people, who are sane and smart, refuse to put themselves in danger for a movie or haircut.

Or, to put it another way: It is impossible for the economy to rebound as long as a deadly virus is killing Americans at a clip of several thousand a day. If you don’t believe that, just look at Sweden.