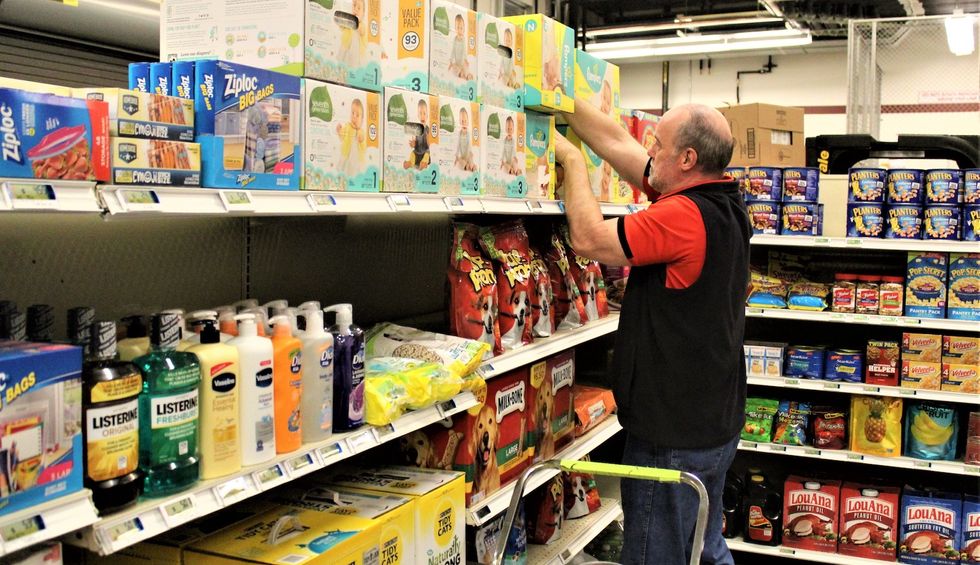 Republicans were really not happy about passing a $600 per week increase in unemployment benefits, and Republican governors are moving to make it impossible for many people to collect it. As Republican governors reopen their states quickly—more quickly than is safe—they force people back to unsafe jobs, and money is the weapon making it stick. If you can theoretically go back to your job, even if it’s unsafe, then you aren’t eligible for unemployment insurance.

After Ohio encouraged employers to turn in workers who don’t want to go back to unsafe jobs, 600 employers turned in 1,200 workers. (Ohio Democrats countered with a website for workers to report unsafe workplaces.) Iowa similarly has a tip line for employers to call to report reluctant workers, and Alabama’s government has warned people that collecting unemployment rather than going back to an unsafe job is fraud.

That message came through loud and clear to Arkansas massage therapist Tracy McFetridge, HuffPost reports, when her state’s secretary of commerce said that anyone who could return to work but kept collecting unemployment was “a fraudulent claim for us, and we will be tracking that.” So McFetridge went back to a job that requires her to be in a small, closed room touching other people.

“Going back to work and coming back in contact with everybody else’s bubble kind of makes me nervous,” she told HuffPost, but having heard the “fraudulent claim” language, “I knew they wanted people off unemployment.”

Even if work means risking your life, Republicans are all for it—at least if you’re someone who lives paycheck to paycheck and can’t get by without unemployment. The rich, of course, can ride this thing out safe and secure.