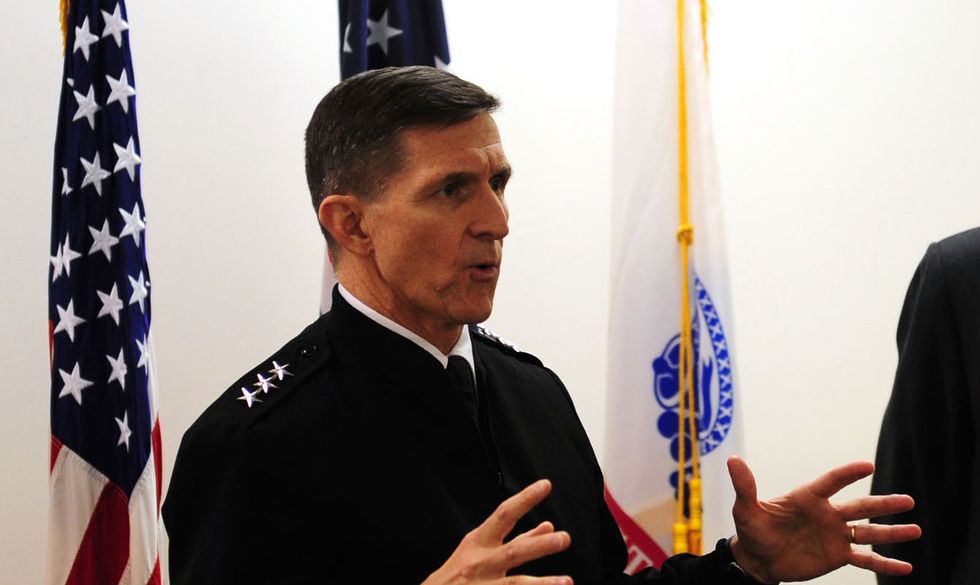 Another right wing conspiracy theory down the drain.

For days if not weeks the right has insisted various Obama administration officials had targeted former Lt. General Mike Flynn, trying to “unmask” his name from transcripts on intercepted calls with Russian officials.

That was a ludicrous assertion, since “masked” names are masked and no one knows who they are until they are unmasked.

But now, as The Washington Post reports, Flynn’s name actually wasn’t even masked.

“A Republican effort to determine who may have leaked the name of Michael Flynn in connection to his 2016 contact with the Russian ambassador has centered on the question of which Obama administration officials requested his identity be ‘unmasked’ in intelligence documents,” The Post reports.

“But in the FBI report about the communications between the two men, Flynn’s name was never redacted, former U.S. officials said.”

“When the FBI circulated [the report], they included Flynn’s name from the beginning” because it was essential to understanding its significance, said a former senior U.S. official, who spoke on the condition of anonymity to describe sensitive intelligence. “There were therefore no requests for the unmasking of that information.”