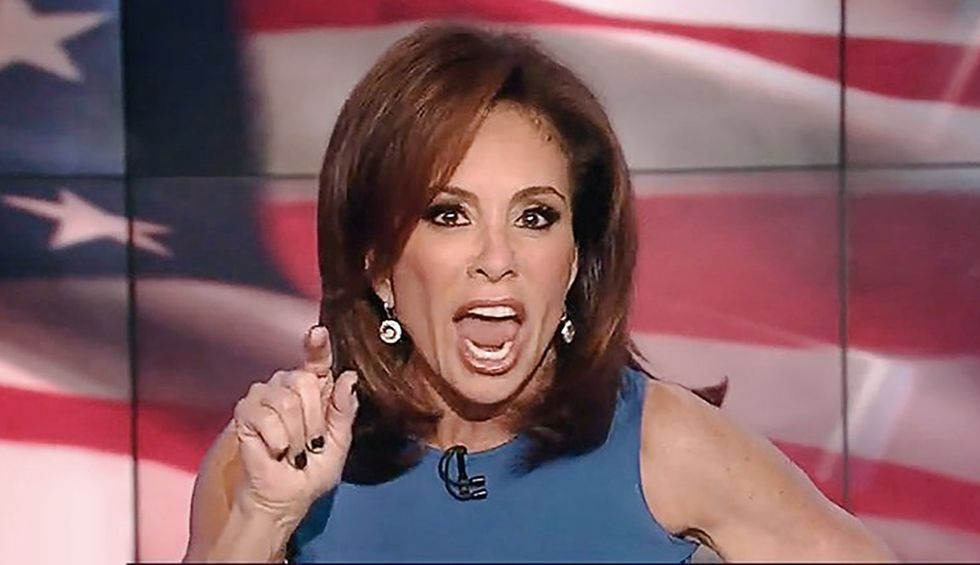 Requests that far-right Fox News hosts Jeanine Pirro or Brian Kilmeade recently made to White House Senior Adviser Jared Kushner’s coronavirus task force were prioritized, according to a complaint from a whistleblower who had volunteered on the task force.

Yasmeen Abutaleb and Ashley Parker, this week in the Post, reported that requests from those considered “VIPs” were given priority — and Pirro and Kilmeade were among the people considered VIPs. Abutaleb and Parker reported that Pirro “repeatedly lobbied” the Trump Administration “for a specific New York hospital to receive a large quantity of masks” and that Kilmeade asked where PPE (personal protective equipment) could be obtained. However, a spokesperson for Fox News told the Post that neither Pirro nor Kilmeade was aware that their requests were being prioritized by Kushner’s coronavirus team.

The whistleblower’s complaint was made to the House Oversight Committee in April, and the whistleblower—according to Abutaleb and Parker — believed that Kushner’s team wasn’t getting enough done at a time when the U.S. is facing a devastating health crisis. The whistleblower believed that Kushner was giving too much priority to cronies rather than using the best qualified people for his task force (which has used private-sector companies and is separate from the coronavirus task force that is led by Vice President Mike Pence and includes Fauci and Birx).

The New York Times has reported that Kushner’s task force has given priority to those who are close to the president, and that includes right-wing activist Charlie Kirk and Women for Trump’s Tana Goertz — who was a contestant on the reality shot “The Apprentice” when Trump was hosting it back in the 2000s.

Pirro, according to the Times, secured 100,000 medical masks for the New York City hospital that she favored by repeatedly calling members of Kushner’s task force.