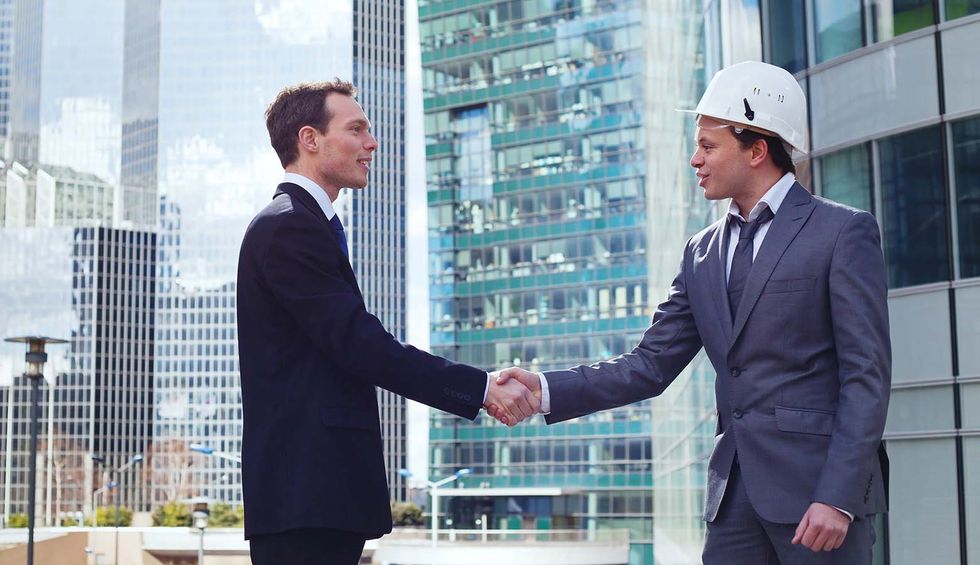 Image via Shutterstock.
Alex Henderson
May 26, 2020

Some minor-league landlords have run into difficulty during the coronavirus pandemic, complaining that when their tenants lost jobs, the rents they had been receiving suddenly disappeared. But Wall Street Journal reporters Will Parker and Konrad Putzier, in an article published on May 26, discuss a very different type of real estate business — not someone who is only renting out three or four condos or houses in working class areas, but giant real estate companies. And some of those companies, they report, have been receiving coronavirus relief funds that were not intended for them.

“Real estate companies are cashing in on the government’s emergency spending program, despite rules meant to bar landlords and other property owners from the funds,” Parker and Putzier explain. “Congress created the Paycheck Protection Program to help smaller companies keep workers on payroll during the coronavirus pandemic, but not so-called passive businesses that collect rent and businesses that profit primarily off of price speculation. The Small Business Administration specifically excluded companies that primarily develop or lease real estate.”

Attorneys and accountants, according to the WSJ reporters, are “aware of at least dozens of property companies that have received, in aggregate, tens of millions of dollars or more because of a legal loophole that allows them to apply through related business units — such as management companies or construction companies.”

Parker and Putzier note that “SBA funds could flow to property investors — something that was never intended. Representatives of the real estate industry have said that even passive real estate owners employ essential workers and should be eligible for the government funds like any other business.”

One such recipient, according to the WSJ reporters, is the New York City-based Time Equities, Inc. — which “controls more than 30 million square feet of real estate” and “received $3.6 million in PPP loans.” Another is the San Francisco-based Veritas Investments: Parker and Putzier report that Veritas “manages $3 billion in real estate and is one of San Francisco’s largest landlords” but “received $3.6 million from PPP.” And House Speaker Nancy Pelosi, whose district is in San Francisco, has called on Veritas to return the money.

Pelosi, in an official statement, asserted, “Larger companies like Veritas…. which has billions in assets and access to liquidity through other sources, were not the intended beneficiaries of PPP loans.”

R.J. Cross, who specializes in tax and budget policy at the liberal/progressive U.S. Public Interest Research Group, told WSJ, “Unfortunately…. the real-estate sector getting money from a program meant for actual small businesses isn’t an anomaly. It’s more evidence that the (U.S.) Treasury and related programs in the Federal Reserve need more oversight.”