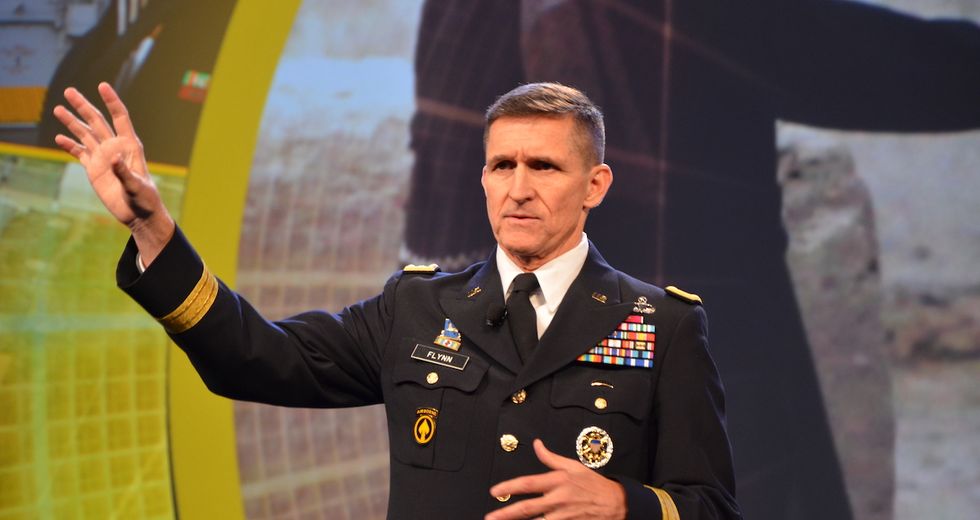 In a surprising move in an unprecedented case, Judge Emmett Sullivan issued a new order Tuesday night in the case against Michael Flynn. Although the Justice Department has moved to withdraw its charges against former national security adviser to President Donald Trump, the judge said he wants to present an opportunity that may allow for other parties to weigh in on the matter.

"Given the current posture of this case, the court anticipates that individuals and organizations will seek leave of the Court to file amicus curiae briefs," the judge said in his order. These so-called "friend of the court" briefs can come from third parties not affected by the case but who are participating "only for the benefit of the Court."

He said he will "enter a Scheduling Order governing the submission of any" such briefs at "the appropriate time."

Though this is unusual for a criminal case, the Flynn matter raises distinct concerns. Flynn has already pleaded guilty to the charges against him, though he seeks to withdraw his plea, and the Justice Department has filed an extremely dubious motion to withdraw the charges. As many have argued, the extremely bizarre nature of the case and Attorney General Bill Barr's well-known inclination to protect Trump and his friends, like Flynn, cast doubt on the integrity of the department's actions. Indeed, Barr's decision looks like an unqualified form of cronyism rather than a legally defensible position.

Because Sullivan has already accepted Flynn's plea, it's not clear if he needs the Justice Department's assent to continue with sentencing. But many legal experts believe it's unlikely for the judge to maintain the charges under the circumstances. Nevertheless, Sullivan may be trying to drag out the proceedings to hold the Justice Department's feet to the fire over its unorthodox machinations.

In a separate filing, lawyers on Flynn's behalf filed a motion to prevent a group calling itself "Watergate Prosecutors" from filing an amicus brief.

"The proposed amicus brief has no place in this Court," Flynn's lawyer said. "No rule allows the filing, and the self-proclaimed collection of 'Watergate Prosecutors' has no cognizable special interest. Separation of powers forecloses their appearance here. Only the Department of Justice and the defense can be heard. Accordingly, the Watergate Prosecutors’ attempted filing itself should not be registered on the docket, and any attempt by the group or any individual to make a filing in this case must be denied—as all

Sullivan noted in his order that while no rule of criminal procedure allows for amicus briefs, neither are they disallowed. However, he noted it should not be "a free for all."