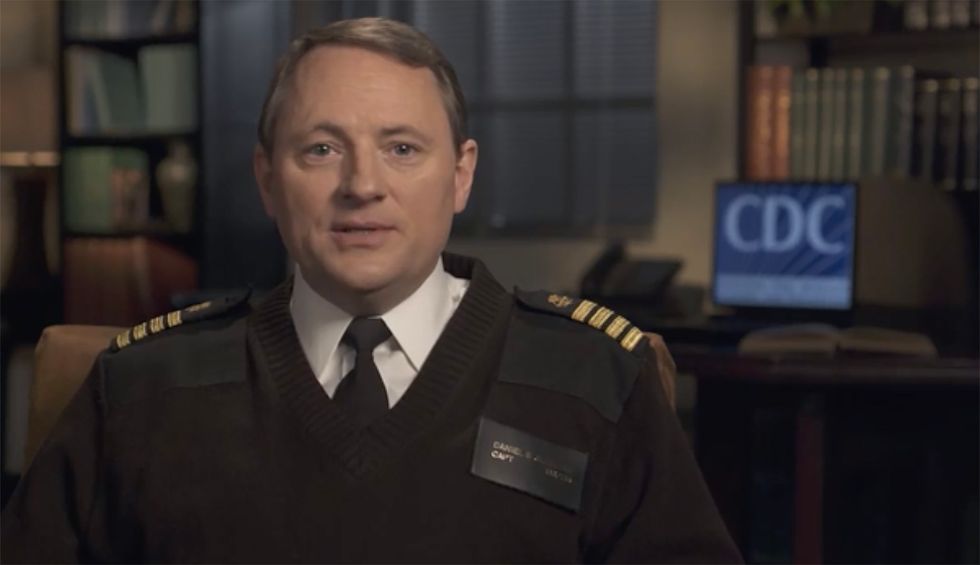 Although President Donald Trump and some Republican governors have been pushing for the U.S. economy to reopen sooner rather than later, the death toll from coronavirus continues to grow in the United States — where researchers at Johns Hopkins University in Baltimore have reported more than 71,000 coronavirus-related deaths. And according to leaked audio obtained by Politico, some federal officials are worried that reopening non-essential businesses prematurely could have deadly results.

The audio was recorded on May 1 during a conference call that included officials from agencies like the Centers for Disease Control and Prevention (CDC) and the U.S. Department of Health and Human Services (HHS). Daniel Jernigan, director of the CDC’s influenza division, didn’t mince words and warned, “The numbers of deaths definitely will be high.”

Another official, who Politico did not identify, made equally dire predictions and asserted, “If, at the end of stay-at-home orders, you were to lift everything and go back to normal business and not have any community mitigation, you would expect to see, in the second week in May, we begin to increase again in ventilator uses — which means cases increase, and by early June, we surpass the number of ventilators we currently have.”

During that May 1 conversation, an official for the Federal Relief Management Agency (FEMA) warned about shortages of PPE (personal protective equipment). That official explained, “Our main PPE shortfalls continue to be along the lines of gloves and gowns. I know everyone is working hard on that.”