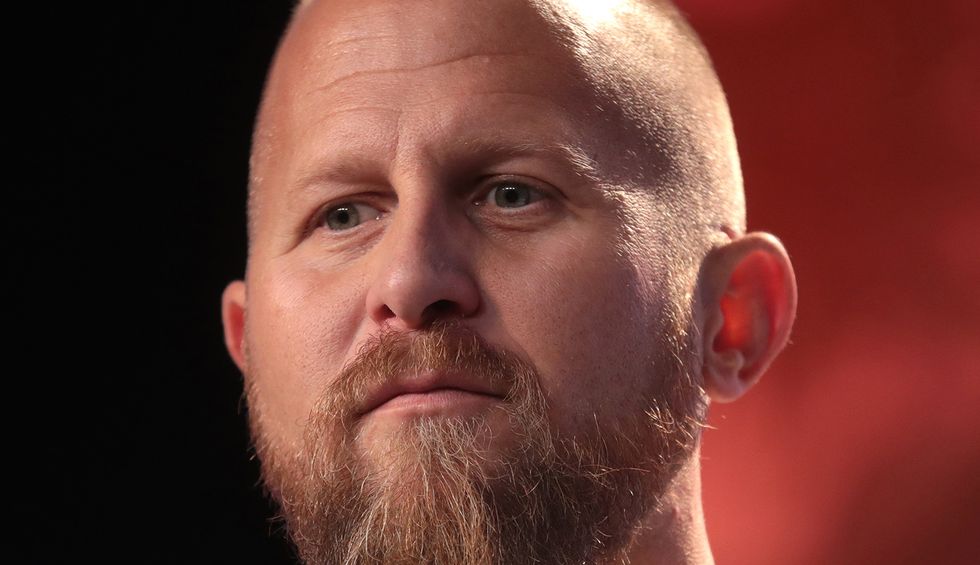 As the death toll from coronavirus continues to soar in the United States, President Donald Trump is being lambasted by a variety of Democrats, liberals, progressives, centrists and Never Trump conservatives over the weeks he spent carelessly downplaying the severity of COVID-19. And in Politico, reporter Alex Isenstadt describes a recent conflict with the GOP over how Republican candidates should or shouldn’t defend Trump’s record on coronavirus.

On Monday, April 27, according to Isenstadt, Trump campaign adviser Justin Clark expressed his “displeasure” to Kevin McLaughlin, executive director of the National Republican Senatorial Committee (NRSC) — angrily telling McLaughlin that any Republican candidate who followed the advice of the memo should not expect the campaign’s support.

McLaughlin, Isenstadt reports, “responded by saying he agreed with the Trump campaign’s position and —  according to two people familiar with the conversation — clarified that the committee wasn’t advising candidates to not defend Trump over his response.” According to Isenstadt, McLaughlin stressed to Clark that the memo wasn’t saying that Trump shouldn’t be defended on coronavirus but rather, was offering advice on how he should be defended.

In an official statement and an attempt at damage control, McLaughlin asserted, “There is no daylight between the NRSC and President Trump. Senate Republicans have worked hand in glove with the Trump Administration to ensure a highly effective federal response to COVID-19.”

Isenstadt explained that the 57-page memo “urged GOP Senate candidates to stay relentlessly on message with attacks against China, where the coronavirus originated, when pressed about the pandemic on the campaign trail. When asked about Trump’s response to the pandemic, the document advised candidates to pivot to an attack on the authoritarian country rather than offer an explicit defense of Trump’s response.”

McLaughlin, Isenstadt reports, didn’t like that advice at all; nor did Trump’s campaign manager, Brad Parscale.

Clark asserted, “Candidates will listen to the bad advice in this memo at their own peril. President Trump enjoys unprecedented support among Republican voters, and everyone on the ballot in November will want to tap into that enthusiasm.”