'Trillions of dollars of lasting damage': The scars of the coronavirus recession won't go away anytime soon 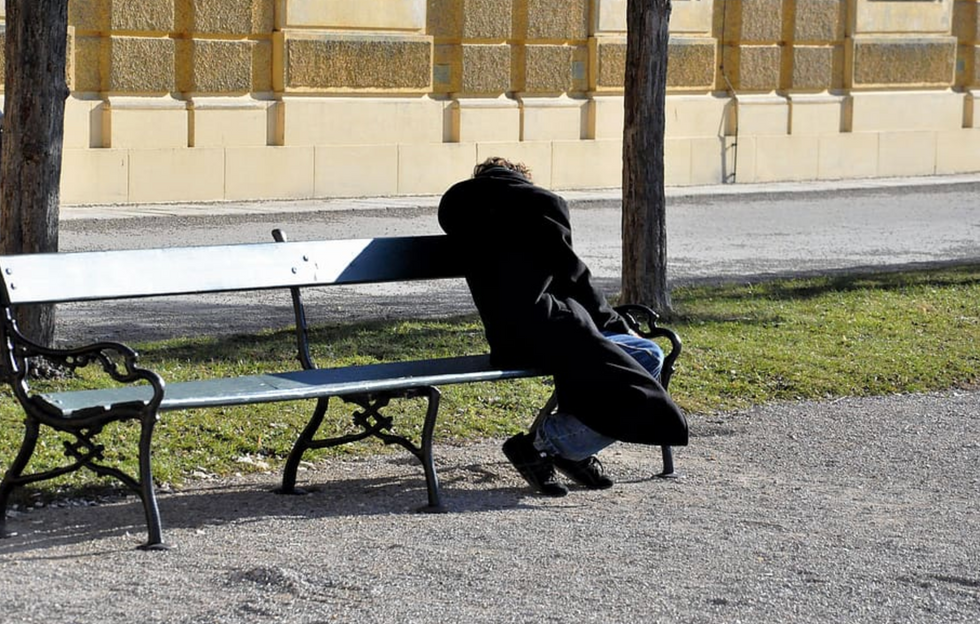 Some of President Donald Trump’s cheerleaders have been predicting that when social distancing measures are lifted, the United States will experience a “V-shaped recovery” in which businesses will rehire workers in huge numbers. But two articles published this week — one in Barron’s, one in The Atlantic — have a much more bearish outlook, predicting that the economic pain being inflicted by the coronavirus pandemic will last for some time to come.

In Barron’s, journalist Matthew C. Klein stresses that anyone who believes the U.S. economy will be quick to recover from the pandemic is being unrealistic.

“Whatever happens next, the events of the past six weeks will scar the U.S. economy well into the 2030s — if not beyond,” Klein asserts. “The Federal Reserve, Congress and the U.S. Treasury may believe they have acted quickly and decisively to support the economy, but they were nevertheless too slow to prevent trillions of dollars of lasting damage. Tens of millions of Americans are already paying the price, and they will continue to do so for a long time.”

Klein adds that based on all the job losses that have occurred because of the pandemic, the U.S. is looking at the type of unemployment levels it suffered during the Great Depression of the 1930s.

“Based on the historical relationship between the number of Americans receiving unemployment benefits and the level of the joblessness, the unemployment rate was probably around 13% by the end of March and perhaps close to 20% by the end of last week,” Klein warns. “That would be comparable to the Great Depression.”

In The Atlantic, staff writer Annie Lowrey specifically focuses on how coronavirus will affect the Millennial generation. Millennials, Lowrey explains, “entered the workforce” during the Great Recession, which was the “worst downturn since the Great Depression” — and now, Millennials are “entering their peak earning years in the midst of an economic cataclysm more severe than the Great Recession.”

“It is far too soon to know how different groups will rebound, but we do know that Millennials are vulnerable,” Lowrey explains. “They have smaller savings accounts than prior generations. They have less money invested. They own fewer houses to refinance or rent out or sell. They make less money and are less likely to have benefits like paid sick leave. They have more than half a trillion dollars of student loan debt to keep paying off, as well as hefty rent and child care payments that keep coming due.”

To make matters worse, Lowrey laments, countless Millennials hold the types of jobs that have disappeared during the pandemic.

“Compounding their troubles, Millennials are, for now, disproportionate holders of the kind of positions disappearing the fastest,” Lowrey observes. “This is a jobs crisis of the young, the diverse and the contingent, meaning disproportionately of the Millennials. They make up a majority of bartenders, half of restaurant workers and a large share of retail workers. They are also heavily dependent on gig and contract work, which is evaporating as the consumer economy grinds to a halt. It’s a cruel economic version of that old Catskill resort joke: these are terrible jobs, and now, all the young people holding them are getting fired.”