This chart lays bare the grim reality of the Trump pandemic 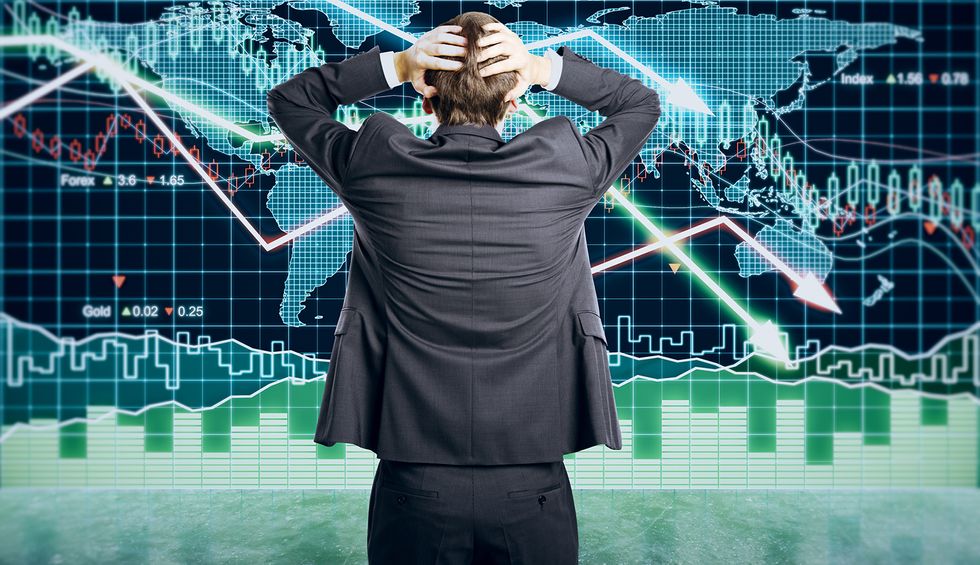 The jobs market carnage is shown in sharp focus in the graphic below from the nonpartisan Tax Policy Center in Washington.

In just four weeks we have seen 22 million jobs disappear. That's a huge number, the equivalent of the combined workforces of Georgia, Illinois, Maryland and Pennsylvania. A Federal Reserve study suggests we will reach a 32% unemployment, far worse than in the depths of the 1930s Great Depression, when the rate was just shy of 25%.

Job losses during the 1990, 2001 and 2008 recessions rose slowly and steadily. Each took more than six months to reach their peaks, giving people warnings and time to adjust as best they could.

In contrast, the Trump Pandemic job losses took off like an Atlas rocket while he insisted that by April the virus would magically vanish. (We call it the Trump Pandemic because while Trump didn't start it, he made the pandemic much worse through denial, inaction, neglect, incompetence, blaming others and corruption.)

The sudden loss of paychecks has made millions desperate, as evidenced by those mile-long lines of cars to get help from food banks.

Some landlords ignore the ban on evictions, but not a word from Trump at his five o'clock follies, his daily White House press room substitute for campaign rallies. And no enforcement actions yet, either.

The awful truth, though, is that Trump & Co. have seized on the pandemic to lavish tax favors, reduced regulations and other favors for their friends. The Forgotten Americans, whom Trump promised in his inaugural address to always look out for, have been forgotten in favor of the swamp monsters, whom Trump feeds instead of driving them from Washington as he promised.

We've been reporting on the many ways that Team Trump uses the pandemic to stuff money into the pockets of the first family and their friends while delaying relief checks to add Trump's signature — as if our Treasury is his personal bank account.

With this administration, it's always bankers first as DCReport writers have documented here, and here, here, here, and most recently here.Keep those facts in mind when you next hear Trump declare what a great job he is doing.