The FCC can punish outlets for broadcasting hoaxes — but can it tackle right-wing misinformation? 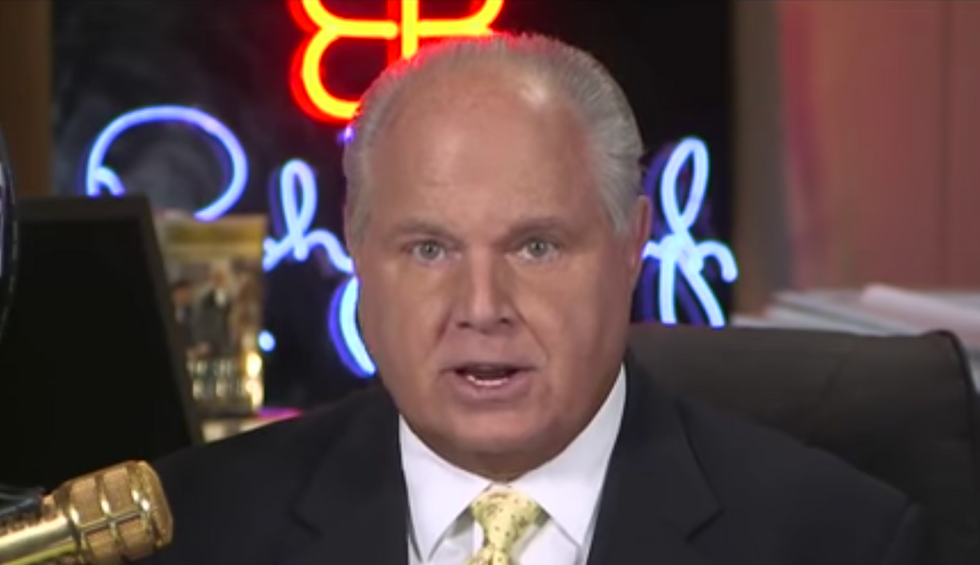 The sad irony about President Donald Trump and his sycophants constant denouncing of the mainstream media as “fake news” is that the outlets that are the most favorable to Trump are the most likely to be misleading their audiences. Fox News and right-wing talk radio spent weeks claiming that coronavirus didn’t pose a major threat to the United States, a dangerous and disturbing trend that likely worsened the crisis.

But even cringe-worthy speech is constitutionally protected speech. And in an article for Just Security, Joel Timmer, who teaches media studies at Texas Christian University, takes a look at the Federal Communications Commission (FCC) and the role that its broadcast hoax rule plays in regulating some media.

Timmer notes that the organization Free Press recently “urged the FCC to investigate the spread of false information about the coronavirus” and cited “the death of an Arizona man who saw and believed TV news coverage in which Trump characterized hydroxychloroquine as a potentially effective treatment. The man apparently ingested a similar-sounding ingredient as a result, chloroquine phosphate, and died.” But the FCC, Timmer observes, “quickly dismissed the Free Press petition, stating that it does not act as the ‘arbiter of truth in journalism.’” And Timmer goes on to explain exactly what the FCC’s broadcast hoax rule does do.

“The broadcast hoax rule was enacted by the FCC in 1992 after a number of incidents in which TV and radio stations pulled pranks on their audiences that caused panic among some members of the public or resulted in law enforcement responding to the false reports,” Timmer recalls. “Examples included a radio station airing a warning that the United States was under nuclear attack, a radio station falsely reporting that one of its on-air hosts had been shot in the head in the station parking lot, and a morning radio show on which the hosts orchestrated a false murder confession from a caller to the show. Without the rule, the FCC had no good options for addressing these situations. The broadcast hoax rule gave the FCC the ability to fine stations that pulled hoaxes like these.”

“Even if the FCC were to enforce the broadcast hoax rule or news distortion policy, this would only have limited effectiveness in countering the spread of false information,” Timmer explains. “That’s because both rules apply only to broadcasters, which means TV and radio stations. Significantly, the two rules do not apply to cable networks like Fox News or CNN. Nor do they apply to newspapers or websites. This stems from the fact that broadcasters are licensed by the FCC to use a scarce public resource: the electromagnetic spectrum, which is used for all forms of wireless communication.”

Timmer concludes his article by adding that the FCC doesn’t actually regulate networks, only “individual stations.” So in other words, the FCC isn’t regulating ABC itself, but rather, individual ABC affiliates in New York City, Houston, Chicago and many other U.S. cities.

“Targeting broadcasters would address just a portion of the flow of misinformation, meaning FCC enforcement of the rules would not be all that effective in reducing the harms stemming from the misinformation,” Timmer notes. “Even then, any such action is complicated by the fact that the FCC does not have authority over broadcast networks themselves, such as ABC, CBS, FOX or NBC, but rather, only over the individual stations around the country that air each broadcast network’s programming. Any action, then, would need to be taken against each individual station airing false information. While not a perfect solution, reliance on the marketplace of ideas is better than having the FCC investigate and punish stations reporting on misinformation about the coronavirus crisis.”