Dr. Fauci says all states should be under a stay-at-home order — even as Trump holds back 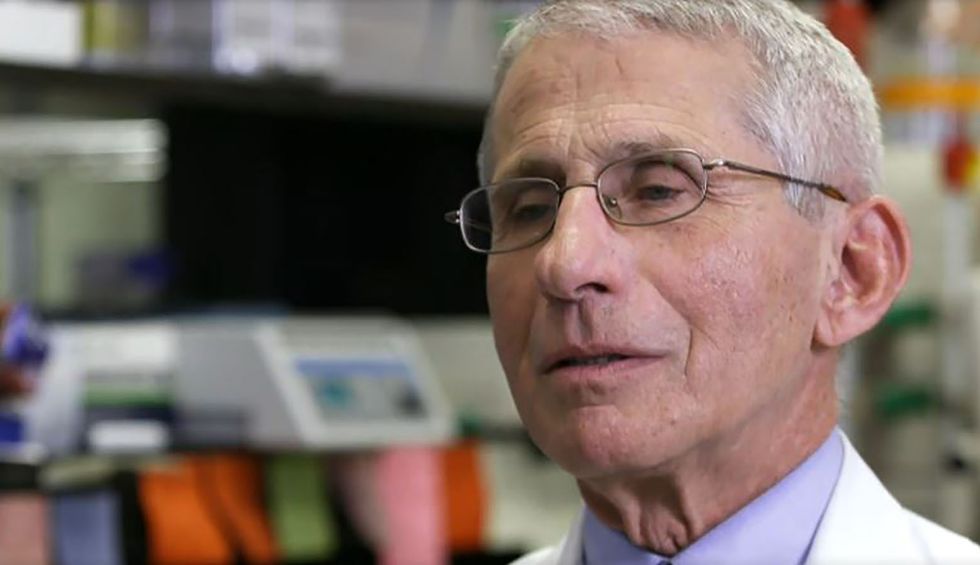 In response to the coronavirus pandemic, most states in the U.S. have issued statewide stay-at-home orders — and Democratic governors like New York’s Andrew Cuomo and California’s Gavin Newsom have been aggressively promoting social distancing measures. Nonetheless, some states only have stay-at-home orders at the county or local level, and Dr. Anthony Fauci believes that it is a mistake.

The expert immunologist, who is part of President Donald Trump’s coronavirus task force and director of the National Institute of Allergy and Infectious Diseases, told a CNN  on Thursday night that all U.S. residents should be under a stay-at-home order.

Fauci asserted, “I don’t understand why that’s not happening. The tension between federally-mandated versus states rights to do what they want is something I don’t want to get into, but if you look at what’s going on in this country, I just don’t understand why we’re not doing that. We really should be.”

In other countries, stay-at-home orders are being enforced nationwide. President Emmanuel Macron, for example, has stressed that residents of France should only leave their homes for essential activities — and even required people to carry a form justifying their reasons for being outside. But so far, Trump has resisted issuing a nationwide stay-at-home order for the U.S. or recommending that each state take this step.

In New York State, Gov. Andrew Cuomo isn’t requiring residents of New York City, Albany or Buffalo to carry forms if they go outside. But Cuomo has stressed that they should only leave their homes for essential activities such as going to a supermarket or a pharmacy — and he has made it clear that he considers social distancing a matter of life and death.