COVID-19 may ‘reactivate’ in a person believed to be cured: new research 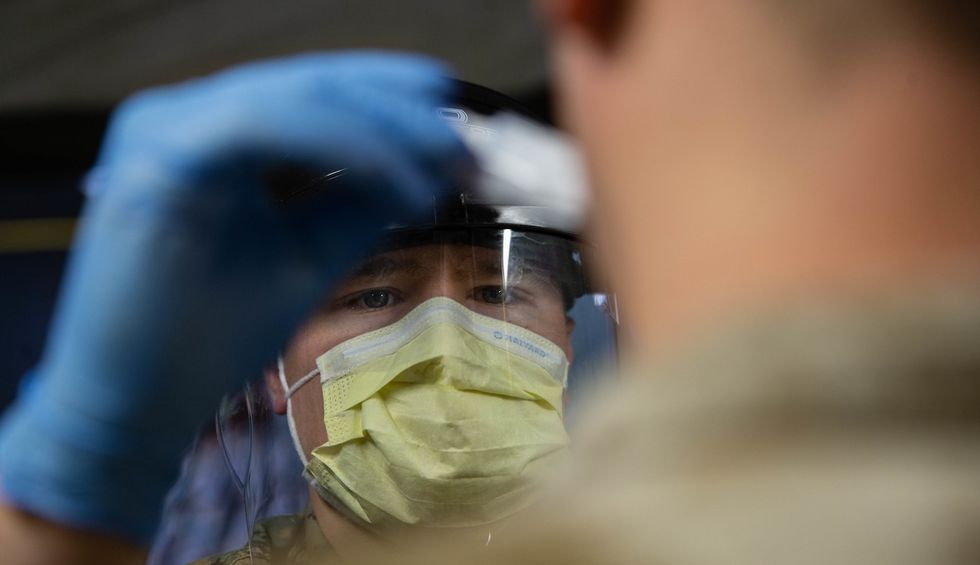 Because it is a new virus, many questions remain unanswered about the COVID-19 coronavirus — and a lot more research and analysis will need to be conducted. One question is: can someone who has recovered from COVID-19 be reinfected, or would that person develop an immunity to it? Medical experts can’t say for sure yet, though many have been hopeful that immunity would arise naturally.

But Dr. Jeong Eun-Kyeon, director of South Korea’s Centers for Disease Control and Prevention, believes that COVID-19 might reactivate in someone who has been considered cured, Bloomberg News reported Thursday.

In a briefing on Monday, April 6, South Korea’s CDC reported that 51 people who had been considered cured of COVID-19 tested positive again. A patient in South Korea is considered cured if that person tests negative two times during a 24-hour period.

“While we are putting more weight on reactivation as the possible cause, we are conducting a comprehensive study on this,” Bloomberg News quotes Jeong as saying. “There have been many cases when a patient, during treatment, will test negative one day and positive another.”

In South Korea, widespread testing has been credited for the country’s relatively low infection and mortality rates with COVID-19. According to researchers at John Hopkins University in Baltimore, COVID-19 had claimed 204 lives as of early Thursday afternoon, April 9 — compared to 17,669 in Italy, 15,238 in Spain, 14,831 in the U.S. or 10,869 in France at that time.

Bloomberg News reporter Kyunghee Park explains, “South Korea was one of the earliest countries to see a large-scale coronavirus outbreak, but the country has seen just 200 deaths and a falling new case tally since peaking at 1189 on February 29. One of the world’s most expansive testing programs and a tech-driven approach to tracing infections has seen Korea contain its epidemic without lockdowns or shuttering businesses.”