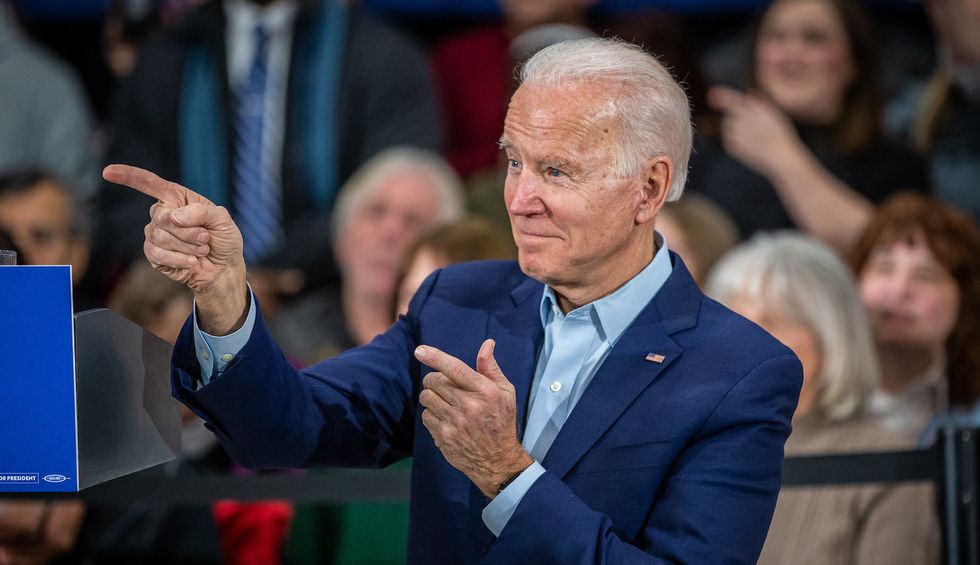 As the coronavirus pandemic rages and damages the U.S. economy on President Donald Trump's watch, former Vice President Joe Biden may be gaining an advantage in this year’s presidential election. But Washington Post opinion writer Paul Waldman warned in a new column this week that if Biden does win November, that doesn’t mean that he can count on strong bipartisan cooperation in 2021. Republicans will likely undermine a Biden presidency.

“Republicans have already seen the threat the coronavirus pandemic poses to their long-term political project and have begun working to fend it off,” Waldman explains. “Democrats, I fear, are assuming that this crisis will naturally prove them right about the role of government, and they don’t actually have to do much for their vindication to occur.”

Waldman recalls that during the Great Recession, Republicans were hardly willing to join forces with President Barack Obama for the good of the country — and there’s no reason to believe the GOP would be any less hostile to a Biden presidency.

“After the 2008 election but before Barack Obama took office,” Waldman notes, “Time Magazine put him on its cover photoshopped as FDR under the headline ‘The New New Deal.’ But while he did pass a string of significant legislation utilizing government power early in his presidency — a large stimulus bill, Wall Street reform, saving the auto industry, ending bank profiteering on student loans, the Affordable Care Act — two years later, Republicans took back the House and ground it all to a halt. That is precisely what Republicans are planning to repeat, especially if Joe Biden becomes president next year.”

Waldman predicts that if Biden wins the election and is sworn into office in January 2021, “Republicans will be holding strategy meetings and fielding polls and writing reports to determine not just how to stop Americans from becoming more open to expansive government action, but how to turn this crisis into anger at government itself.”

No matter how much damage coronavirus inflicts on the U.S. economy, Waldman warns, Republicans will do as much as they can to fight anything that Biden — should he win in November — does to promote an economic recovery.

“Republicans will deploy a strategy that includes both sabotaging the economy by demanding brutal austerity policies and a sweeping anti-government PR effort,” Waldman predicts. “The latter will feature promoting a Tea Party II with angry protests that are catnip to the media; fake scandal-mongering to portray the Biden Administration as corrupt (Solyndra! Fast and Furious!) and every effort they can devise to throw sand in the government’s gears to make it difficult for the administration to actually solve today’s problems, let alone prepare for tomorrow’s.”