A Silicon Valley engineer with no medical background got $69 million for ventilators after tweeting Trump. They were never delivered 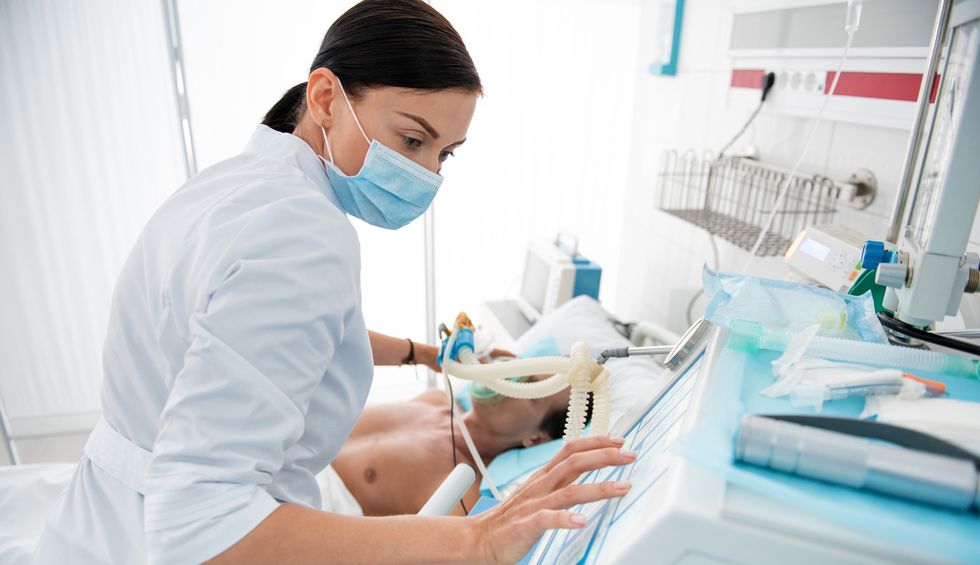 On Wednesday, BuzzFeed News documented how a California man received $69 million from the government for ventilators that were never delivered.

The short answer: He tweeted at the president.

“On March 27, as emergency rooms in New York and across the country began filling with coronavirus patients struggling to breathe, President Donald Trump posted on Twitter to urge Ford and General Motors to ‘START MAKING VENTILATORS, NOW!'” reported Rosalind Adams and Ken Bensinger. “One of the thousands of replies that the tweet attracted struck an equally urgent tone: ‘We can supply ICU Ventilators, invasive and noninvasive. Have someone call me URGENT.'”

“Its author was Yaron Oren-Pines, an electrical engineer in Silicon Valley. A specialist in mobile phone technology, he currently has just 75 followers on Twitter and no apparent experience in government contracting or medical devices,” continued the report. “But three days later, New York state paid Oren-Pines $69.1 million. The payment was for 1,450 ventilators — at an astonishing $47,656 per ventilator, at least triple the standard retail price of high-end models.”

“A state official, speaking on background because he was not authorized to publicly discuss the terms of the deal, said New York entered into the contract with Oren-Pines at the direct recommendation of the White House coronavirus task force,” said the report.

Because the ventilators were never delivered, the report said, “New York has terminated the contract, and the state is now trying to recover all of the money it paid the Silicon Valley electrical engineer.” State officials have not commented on how much money has been recovered.