‘Unconscionable greed’: Philadelphia residents are urging the city to use eminent domain and reclaim a major hospital that remains closed 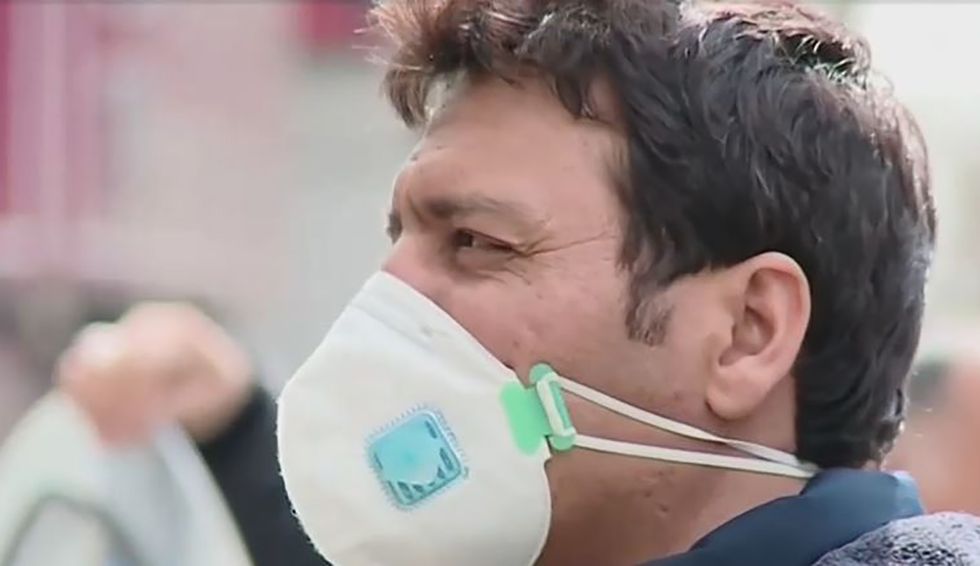 In September 2019, Philadelphia lost one of its most famous medical facilities when Hahnemann University Hospital closed down — and the hospital has been in limbo ever since. Now, with the coronavirus pandemic growing increasingly deadly in the United States and city officials realizing that Philly will need all the hospital beds it can get, Philadelphians are demanding to know why a hospital of that size is still closed.

When Hahnemann became unprofitable, a union representing 800 registered nurses implored Philadelphia Mayor Jim Kenney and Pennsylvania Gov. Tom Wolf, both Democrats, to do everything they could to keep the facility open. The building is owned by Joel Freedman, who purchased it through his company Broad Street Healthcare Properties.

Located several blocks north of Philadelphia City Hall, Hahnemann is in an area that has been experiencing considerable gentrification — and Freedman has asked the city to purchase Hahnemann at a market rate. But the city has responded that it doesn’t have enough money to make such a purchase, and Freedman is being criticized vehemently by Philadelphia City Councilwoman Helen Gym and others.

“Joel Freedman does not have the right to block and make money off an important emergency medical center in the midst of a global health crisis….. which I think is absolutely appalling and disgusts most people in Philadelphia,” Gym asserted.

In a tweet, Gym proposed that Philly’s city government reclaim Hahnemann through eminent domain — especially in light of the coronavirus pandemic.

At a news conference on March 24, Philadelphia Managing Director Brian Abernathy asserted that the city cannot begin to afford the amount Freedman is asking to either rent or sell the facility.

"This is more than just about money." Philly Councilmember Helen Gym is calling for the city to use "all means poss… https://t.co/UrSIgymYfa
— CBS Philly (@CBS Philly) 1585102702.0

“We clearly aren’t in a position to purchase the building,” Abernathy told reporters. “They’ve come back with a year-long lease, which we have to also turn down. They’ve brought it down to a six-month lease, which is a little more reasonable — although the rental price is not.”

#ICYMI City officials negotiating with owner of former Hahnemann Hospital for use as treatment facility for COVID-1… https://t.co/bksXVeJx8v
— Trang Do (@Trang Do) 1585138331.0

The World Health Organization (WHO) has been warning that the U.S. might very well become the next coronavirus epicenter — an ominous phrase that has recently been used to describe Italy, where the pandemic has killed more than 7,500 people (according to the Center for Systems Science and Engineering at Johns Hopkins University in Baltimore, Maryland). And officials in Philly are stressing that the city will need to be as well-prepared as possible in the weeks ahead. In other words, a lot of lives could be saved at Hahnemann — if it reopens.

Gym didn’t mince words when she attacked Freedman for valuing corporate profits over human lives during a deadly pandemic.

“We are struggling to get PPE equipment, essential masks, ventilators — and we’ve got to buy beds,” Gym explained. “We are looking at businesses that are going under and trying to help people who’ve lost their income. We cannot allow unconscionable greed to get in the way of saving lives. Eminent domain this property.”