The 'false choice' between saving lives and saving the economy is a ‘profoundly stupid’ response to this pandemic: cultural historian 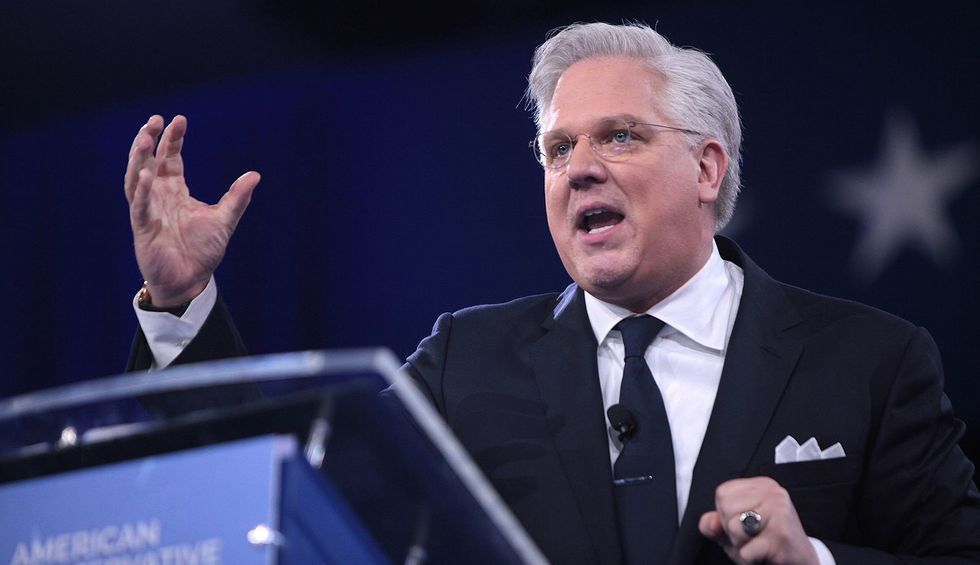 During a rant earlier this week, far-right talk radio host Glenn Beck argued that in order to save the economy, older Americans should return to work and abandon social distancing — even if they’re putting themselves at risk of dying from the coronavirus pandemic. It was an idiotic assertion even by Beck’s abysmal standards, but Beck is hardly alone in claiming that the United States must choose between social distancing and saving its economy. And journalist Siva Vaidhyanathan, in a March 26 op-ed for The Guardian, slams those on the far right who have been claiming that the U.S. must choose between physical health and economic health.

“Republican officials, conservative economists, unqualified pundits and even the 73-year-old president of the United States have suggested that the short-term economic pain we have just begun inflicting on ourselves to slow the spread of coronavirus might cost too much, just to save the lives of a few million of our most vulnerable neighbors,” notes Vaidhyanathan, who teaches media studies at the University of Virginia in addition to writing for The Guardian.

Glenn Beck says older Americans should return to work: “Even if we all get sick, I would rather die than kill the c… https://t.co/BOYJoSoE59
— Jason Campbell (@Jason Campbell) 1585091417.0

Vaidhyanathan goes on to say those who are arguing that the U.S. must reduce or eliminate social distancing in order to save the economy are offering a “false choice” that is both dangerous and “profoundly stupid.” According to Vaidhyanathan, the short-term economic pain caused by social distancing will hurt the U.S. economy a lot less than the economic pain that will result if the death toll from COVID-19 is higher than it has to be.

Moreover, Vaidhyanathan emphasizes, painting coronavirus as a disease that attacks older people exclusively ignores the fact that young people can die from it as well.

“Positing this problem as a tradeoff between the economic interests of the young and the lifespan of the old is a terrible error,” Vaidhyanathan explains. “As the U.S. Centers for Disease Control explains, those vulnerable to serious or fatal cases of the infection include not just the elderly, but anyone who is obese, diabetic, has high blood pressure, is HIV-positive, has undergone cancer treatment, suffers from asthma or smokes. Those factors are more common among poorer Americans as well as older Americans, and poor Americans occupy all age ranges.”

Vaidhyanathan concludes his op-ed by stressing that people of all ages have a stake in reducing the spread of COVID-19.

“This is not a matter of young v. old or even rich v. poor — although that would be more accurate and a more classic story of political conflict in America,” Vaidhyanathan writes. “Even those with none of the most dangerous conditions, who are as young as 12, could succumb to this powerful virus. It’s all of us v. all of us. Or, if we choose, all of us for all of us.”