GOP congresswoman: There will be ‘no normally functioning economy’ if US hospitals are ‘overwhelmed’ by coronavirus 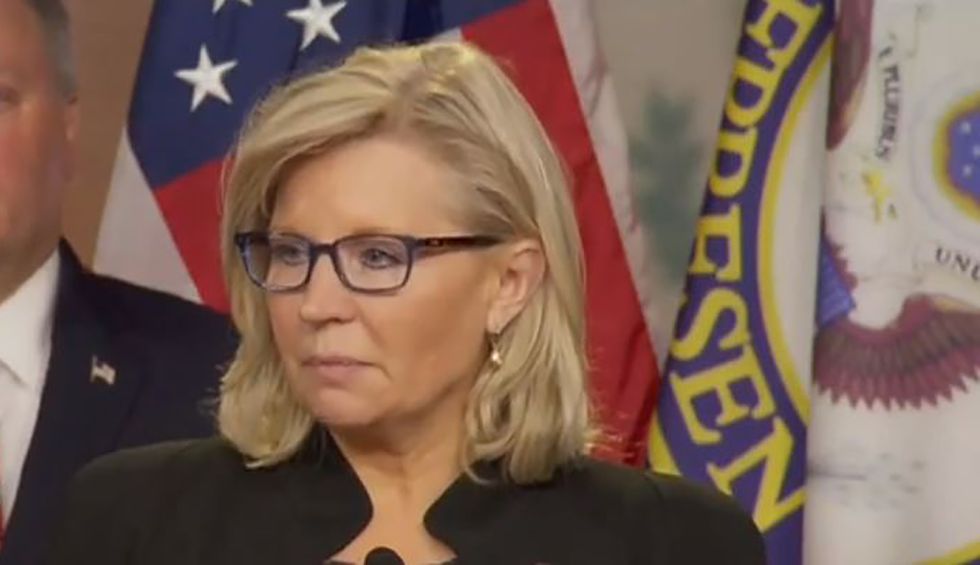 Health officials in the United States have been warning that if the number of critically ill coronavirus patients soars in the coming weeks, U.S. hospitals could become absolutely overwhelmed just as hospitals are overwhelmed in Italy — where, according to John Hopkins University in Baltimore, more than 6,000 people have died from coronavirus. And in a March 24 tweet, Rep. Liz Cheney warned that the U.S. economy will be in even worse shape if U.S. hospitals suffer that fate.

On Twitter, the Wyoming Republican (who is the daughter of former Vice President Dick Cheney) posted, “There will be no normally functioning economy if our hospitals are overwhelmed and thousands of Americans of all ages, including our doctors and nurses, lay dying because we have failed to do what’s necessary to stop the virus.”

Cheney’s tweet came at a time when President Donald Trump has been saying that the U.S. might need to decrease social distancing for the sake of its economy. Trump tweeted, “THE CURE CANNOT BE WORSE (by far) THAN THE PROBLEM! Congress MUST ACT NOW. We will come back strong!"

There will be no normally functioning economy if our hospitals are overwhelmed and thousands of Americans of all ag… https://t.co/8YotTGEqxi
— Liz Cheney (@Liz Cheney)1585060244.0

Cheney, in her tweet, was responding to — and agreeing with —  a tweet by Dr. Scott Gottlieb, former commissioner of the Food and Drug Administration (FDA). Gottlieb posted, “There’s a strong and understandable desire to return to better times and a functioning economy. But it should not be lost on anyone that there’s no such thing as a functioning economy and society so long as COVID-19 continues to spread uncontrolled in our biggest cities.”

THREAD: There’s a strong and understandable desire to return to better times and a functioning economy. But it shou… https://t.co/v9kCoANRAM
— Scott Gottlieb, MD (@Scott Gottlieb, MD)1585018217.0