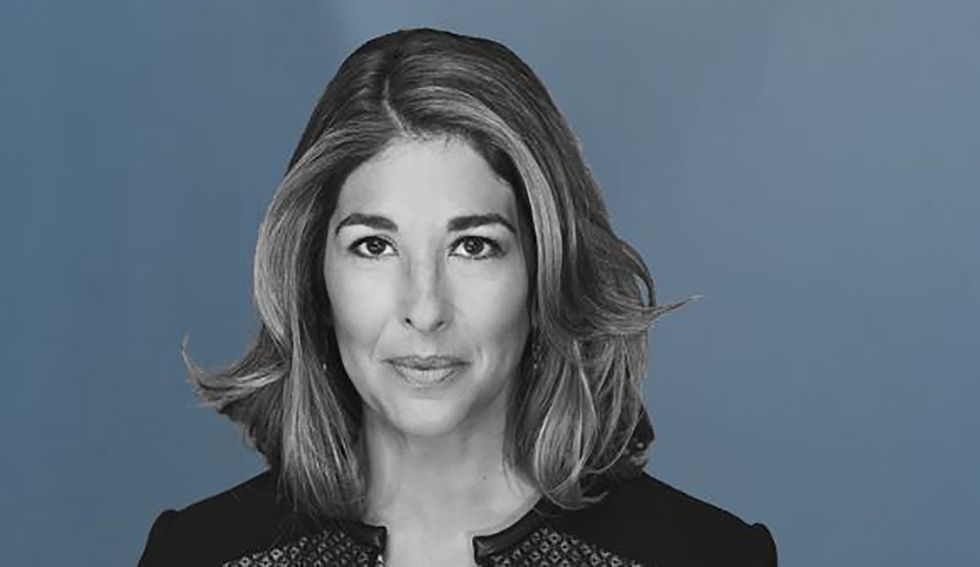 Author and progressive activist Naomi Klein on Monday criticized Sen. Cory Booker and other Democrats backing former Vice President Joe Biden's bid for the White House and issued a call for "'unity' behind survival not a united front against real change."

The series of morning tweets from Klein—a Canadian who's been a vocal supporter of Biden rival Sen. Bernie Sanders (I-Vt.)—came just after Booker announced his endorsement of Biden.

"The answer to hatred and division is to reignite our spirit of common purpose," Booker said on Twitter, adding that Biden will "show there's more that unites us than divides us."

Klein responded to the endorsement by pointing to the disconnect between Booker's support for the Green New Deal and Biden's failure to fully support the bold climate legislation.

You campaigned on the need for a #GreenNewDeal b/c you said climate breakdown is an existential emergency. Biden o… https://t.co/NxHPzEl9r9
— Naomi Klein (@Naomi Klein)1583756879.0

The unity that is being displayed, Klein said in a follow up tweet, is by "corporate" Democrats blocking policies that could massively and positively impact of millions of people.

#UnitedAgainstYou. That is how we should see all these corporate Dems falling in line behind a weak candidate who o… https://t.co/VXzTxG4yFk
— Naomi Klein (@Naomi Klein)1583757543.0

We need a #GreenNewDeal to fight climate chaos but also to protect economies from the boom-bust-cycle that is rocki… https://t.co/zjcymb4t0r
— Naomi Klein (@Naomi Klein)1583760022.0

Klein also pointed the nominating contests in six states Tuesday in which 352 delegates are up for grabs. Primary voters in Idaho, Michigan, Mississippi, Missouri, North Dakota, and Washington will have a chance to "[s]how what unity for people + planet looks like," she said.

Booker ended his own Democratic presidential campaign in January, several months after criticizing Biden's former "relationships with proud segregationists" and Biden's criminal justice plan. Booker also previously said there were legitimate concerns about the vice president's at-times "fumbling" and "meandering" speeches, saying in September, "There are definitely moments you listen to Joe Biden and you just wonder."