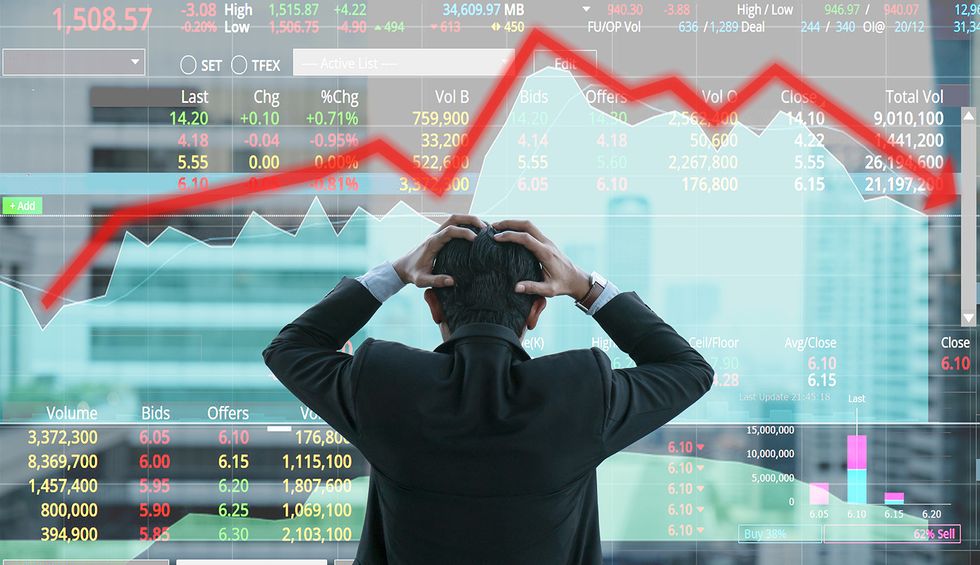 Many proponents of aggressive social distancing are hoping that if Americans hunker down now and avoid unnecessary contact with others, the United States might be able to return to some degree of normal in a few months. But journalist Gideon Lichfield, in an article for MIT Technology Review, argues that such assertions are wishful thinking. As Lichfield sees it, the coronavirus pandemic has created a fundamental sea change in the U.S. — and everything from business to recreation could be affected not temporarily, but permanently.

“To stop coronavirus, we will need to radically change almost everything we do: how we work, exercise, socialize, shop, manage our health, educate our kids, take care of family members,” Lichfield  asserts. “We all want things to go back to normal quickly. But what most of us have probably not yet realized — yet will soon — is that things won’t go back to normal after a few weeks, or even a few months. Some things never will.”

Lichfield notes the various forms that social distancing has taken because of coronavirus, from President Donald Trump encouraging a ten-person limit on gatherings to six weeks of total lockdown in Mainland China. But the MIT Technology Review writer stresses that with social distancing measures, “it won’t end there” because “as long as someone in the world has the virus, breakouts can and will keep recurring without stringent controls to contain them.” And recent coronavirus-related data/analysis from Imperial College London, Lichfield adds, shows how extensive and long-term social distancing will need to be.

“The researchers conclude (that) social distancing and school closures would need to be in force some two-thirds of the time — roughly two months on and one month off — until a vaccine is available, which will take at least 18 months if it works at all,” Lichfield notes.  And he goes on to say, “Even in the least restrictive of the Imperial College scenarios, we’re shut in more than half the time. This isn’t a temporary disruption; it’s the start of a completely different way of life.”

A long list of businesses, according to Lichfield, have had the rug pulled out from under them — and their pain could last a long time.

“This will be hugely damaging to businesses that rely on people coming together in large numbers: restaurants, cafes, bars, nightclubs, gyms, hotels, theaters, cinemas, art galleries, shopping malls, craft fairs, museums, musicians and other performers, sporting venues and sports teams, conference venues and conference producers, cruise lines, airlines, public transportation, private schools, day-care centers,” Lichfield explains. “That’s to say nothing of the stresses on parents thrust into home-schooling their kids, people trying to care for elderly relatives without exposing them to the virus, people trapped in abusive relationships, and anyone without a financial cushion to deal with swings in income.”

Lichfield predicts that there will be “some adaptation” among businesses: “gyms could start selling home equipment and online training sessions, for example,” he writes. “We’ll see an explosion of new services in what’s already been dubbed the ‘shut-in economy’…. But the disruption to many, many businesses and livelihoods will be impossible to manage. And the shut-in lifestyle just isn’t sustainable for such long periods.”

Those who have been unstable financially, Lichfield warns, will be hit the hardest in the months ahead.

“The true cost will be borne by the poorest and weakest,” according to Lichfield. “People with less access to health care, or who live in more disease-prone areas, will now also be more frequently shut out of places and opportunities open to everyone else. Gig workers — from drivers to plumbers to freelance yoga instructors — will see their jobs become even more precarious. Immigrants, refugees, the undocumented and ex-convicts will face yet another obstacle to gaining a foothold in society.”

Lichfield concludes his article with an assertion that many liberals and progressives will agree with: the U.S., if it is smart, will seriously address “social inequities.”

“The world has changed many times, and it is changing again,” Lichfield explains. “All of us will have to adapt to a new way of living, working and forging relationships. But as with all change, there will be some who lose more than most, and they will be the ones who have lost far too much already. The best we can hope for is that the depth of this crisis will finally force countries — the U.S., in particular — to fix the yawning social inequities that make large swaths of their populations so intensely vulnerable.”