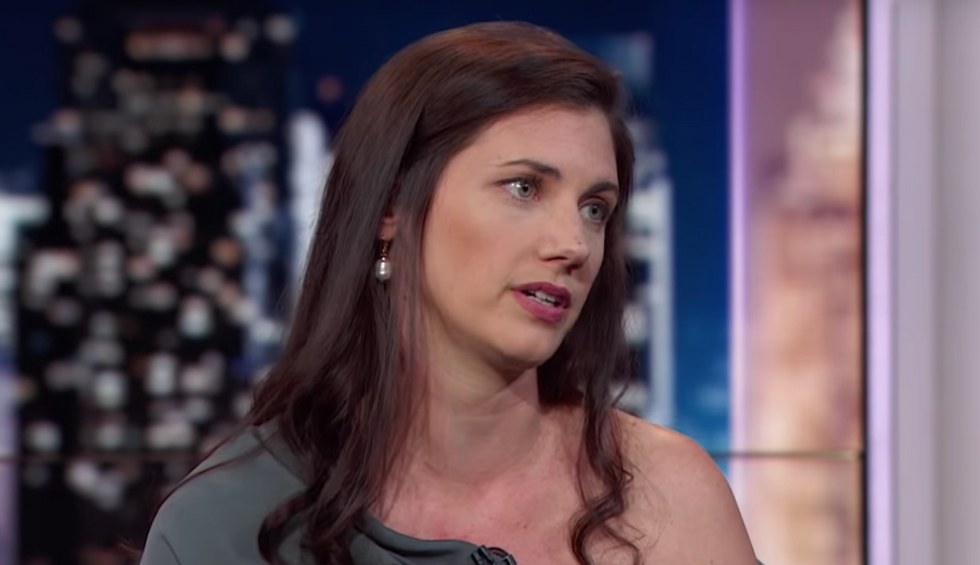 The coronavirus pandemic, which has so far killed more than 10,000 people worldwide (according to figures reported by John Hopkins University), is not only hazardous from a health standpoint — it is also hazardous from an economic standpoint. From San Francisco to Madrid to Dublin to New York City, brick-and-mortar businesses deemed non-essential have suddenly been forced to close their doors. Journalist Annie Lowrey, in an article published by The Atlantic, lays out why the economic storm that has arrived is starting to make even the Great Recession pale in comparison.

“What is happening is a shock to the American economy more sudden and severe than anyone alive has ever experienced,” Lowrey explains. “The unemployment rate climbed to its apex of 9.9 % 23 months after the formal start of the Great Recession. Just a few weeks into the domestic coronavirus pandemic — and just days into the imposition of emergency measures to arrest it — nearly 20% of workers report that they have lost hours or lost their job.”

The Wall Street crash of 1929 and the Great Depression of the 1930s were economically devastating for millions of Americans. And Lowrey fears that coronavirus could cause the type of harsh economic conditions that President Franklin Delano Roosevelt battled after defeating President Herbert Hoover in the 1932 election.

“Absent a strong governmental response,” Lowrey warns, “the unemployment rate seems certain to reach heights not seen since the Great Depression or even the miserable late 1800s. A 20% rate is not impossible.”

Lowrey expects the United States’ national unemployment rate to soar in the weeks ahead.

“The economy is not tipping into a jobs crisis — it is exploding into one,” Lowrey asserts. “Given the trajectory of state reports, it is certain that the country will set a record for new jobless claims next week — not only in raw numbers, but also, in the share of workers laid off. The total is expected to be in the range of 1.5 million to 2.5 million and to climb from there.”

U.S. companies are being urged to let their employees work from home if possible, and many tech companies have temporarily closed their physical offices for now and instructed employees to only work online. But the key word there is “tech”: a wide range of brick-and-mortar businesses, as Lowrey points out, aren’t set up to be online-only operations.

“The economy needs to halt to protect lives and sustain the medical system,” Lowrey observes. “Planes have been grounded, conferences canceled, millions of Americans told not to leave their homes except to get groceries and other necessities. Because of the emergency measures now in place, businesses have had no choice but to let workers go. The list of employers laying off workers en masse includes cruise lines, airlines, hotels, restaurants, bars, cabinetmakers, linen companies, newspapers, bookstores, caterers and festivals. I started adding up numbers in news reports and quit when I hit 100,000.”

Lowrey concludes her piece by stressing that the word “recession” really doesn’t capture the gravity of what the U.S. is facing economically thanks to the coronavirus pandemic.

“In the real economy, everything has halted, frozen in place,” Lowrey reports. “This is not a recession. It is an ice age.”