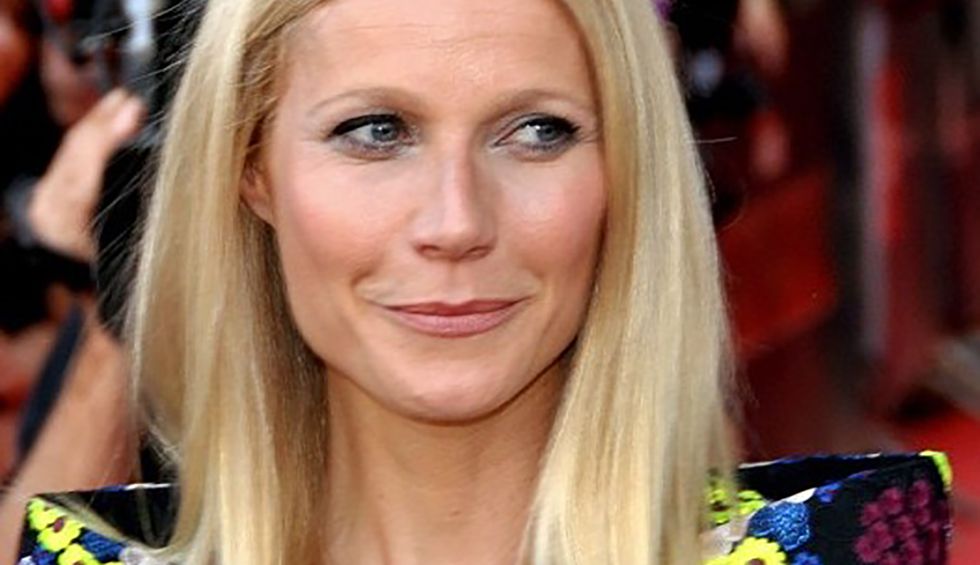 The internet has been a frequent source of high-quality reporting on the coronavirus pandemic, from the New York Times and the Washington Post to MSNBC and CNN to Axios. But some questionable claims about COVID-19 have also appeared online, and the Daily Beast’s Dean Sterling Jones notes that some of them have come from the controversial psychiatrist Kelly Brogan — known for her association with actress  Gwyneth Paltrow’s Goop brand.

According to Jones, Brogan (an anti-vaxxer) has been “spreading discredited pseudo-scientific claims that the coronavirus might not even exist” and that “symptoms attributed to the virus are likely being caused by widespread fear.” Brogan’s assertions, Jones notes, can be found in a video recently posted on Facebook and Instagram.

Jones explains, “In the video, which was originally shared with paid subscribers of Brogan’s ‘health reclamation’ program, Vital Life Project, and has since been viewed over 75,000 times online, Brogan claimed that ‘there is potentially no such thing as the coronavirus’ because ‘it’s not possible to prove that any given pathogen has induced death,’ and that the rising death toll caused by the virus is ‘likely being accelerated by the fear (of the virus) itself.’”

Jones noted that Facebook removed Brogan’s video following inquiries from the Daily Beast, and a Facebook spokesperson told the publication, “These videos violate our policies and have been removed from both Facebook and Instagram.”

Brogan has received widespread criticism in recent years for her comments against vaccination, including her claim that vaccines are linked to autism.