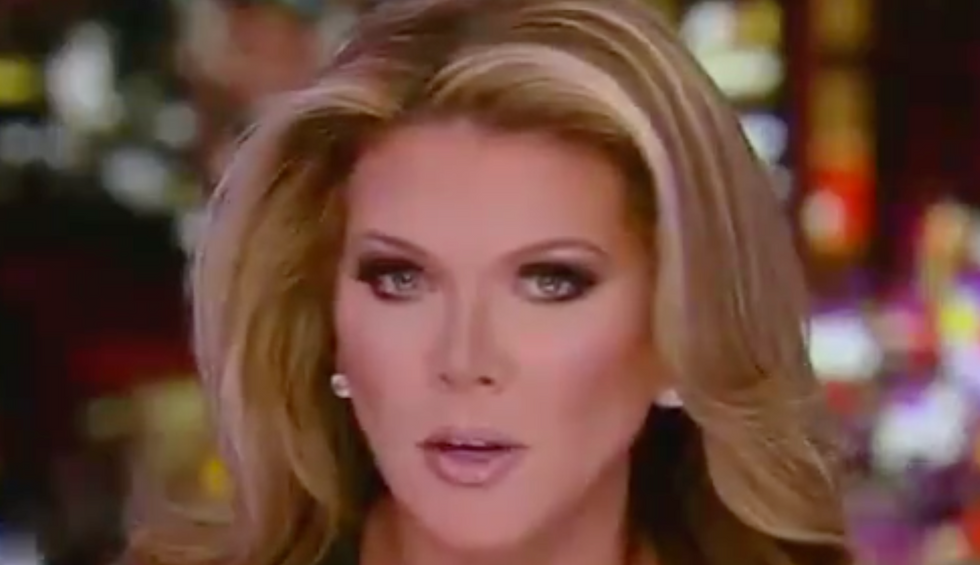 Of all the shameful things that Fox News has done over the years, its most blatantly irresponsible might very well be the weeks its hosts spent claiming that coronavirus wasn’t nearly as dangerous as liberals in the media were making it out to be and that Democrats exaggerated the threat in order to attack President Donald Trump. But Fox News, like Trump himself, has changed its tone — finally acknowledging the severity of coronavirus. And a video by the Washington Post, titled “How Fox’s Coronavirus Has Shifted,” shows how dramatic the change has been.

As of Wednesday morning, March 18, the coronavirus pandemic has killed at least 8,205 people worldwide (according to the Center for Systems Science and Engineering at Johns Hopkins University in Baltimore). In other words, coronavirus is every bit as deadly as health experts were warning back in January, February and early March, when Fox News’ opinion hosts were mocking them. The Washington Post’s video offers some highlights of Fox News’ reckless coronavirus denial.

For example, the video contrasts Fox News’ Trish Regan on March 9 compared to March 13. On March 9, Regan is seen insisting that those who were warning about the dangers of coronavirus “care very little for any of the destruction they were leaving in their wake” — whereas on March 13, Regan is seen warning that it is important to “test for the virus in order to stop the spread of it.” Moreover, Regan warns of “what could be a very great recession” because of coronavirus and even a “depression.”

Fox News’ Jeanine Pirro is seen on March 7 saying, “All the talk about coronavirus being so much more deadly doesn’t reflect reality. Without a vaccine, the flu would be far more deadly.” But on March 14, Pirro’s tone is much different when she warns, “We are facing an incredibly contagious and dangerous virus that is moving across the world from one hotspot to another.”

The contrast between the Sean Hannity of March 9 and the Sean Hannity of March 16 is equally striking. On March 9, the Fox News carnival barker and Trump sycophant slamed Democrats for “using this virus as a political weapon against the president” and insists that “the standard flu” is worse than coronavirus — whereas on March 16, Hannity warned, “We must slow the spread of coronavirus.”

The Washington Post’s video also shows Laura Ingraham, on February 26, asserting that it is “absolutely disgusting that Democrats are seeking to use this complex virus to score cheap political points” — followed by a clip of Ingraham, on March 11, saying, “This dangerous crisis could dovetail quickly.”

For example, the video shows Fox News’ Jesse Watters telling panelists on “The Five” that he is now practicing social distancing — followed by an older clip from early March that shows Waters telling Juan Williams and other “The Five” panelists, “You want to know how I really feel about the coronavirus, Juan? If I get it, I’ll beat it. I’m not lying. It’s called the power of positive thinking. And I think America needs to wake up to that.”

The Post’s video notes that Fox News, as a matter of official company policy, now mandates that hosts keep a certain distance from one another in the studio. And the video goes on to note that Trish Regan’s show has been taken off the air because of her coronavirus-related comments.

Regan is seen in an idiotic rant insisting, “Many in the liberal media (are) using — and I mean using — coronavirus in an attempt to demonize the president.”

But what Regan was dismissing as a Democrat hoax earlier this month has killed over 8,200 people. And tragically, health officials fears that the number will grow much higher in the weeks ahead.