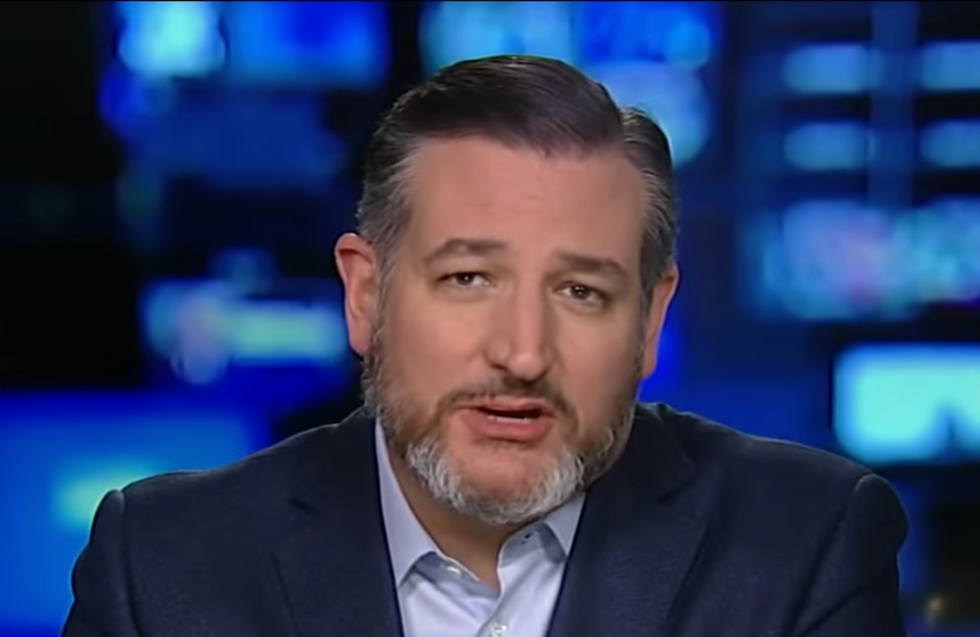 At least four prominent Republicans in Congress have opted to quarantine themselves after interacting with a male coronavirus patient at the 2020 Conservative Political Action Conference (CPAC), which was held in Maryland from February 26-29. The patient’s identity remains a mystery to the general public, and the Daily Beast’s Will Sommer reports that others who attended the event are desperate to find out who that patient is and whether or not they interacted with him.

Sen. Ted Cruz of Texas, Rep. Doug Collins of Georgia, Rep. Paul Gosar of Arizona and Rep. Matt Gaetz of Florida have all announced that they have chosen to voluntarily self-quarantine after learning that person’s identity. However, none of them, according to media reports, have tested positive for coronavirus so far. And many other CPAC 2020 attendees, unlike Cruz or Collins, have no idea who that person is.

The American Conservative Union, which organizes CPAC every year, announced on March 7 that a male attendee had tested positive for coronavirus. Texas Rep. Louis Gohmert, who also interacted with the man, has said that he will not self-quarantine.

Good news: if you’re rich and important you get to know if you were exposed to someone with Coronavirus at CPAC. B… https://t.co/FbZ8Y6d1Vk
— Brandon Darby (@Brandon Darby) 1583788198

Sommer reports, “While top lawmakers apparently knew the man’s identity, other CPAC attendees were frustrated with the lack of information about the person, whose name hasn’t been released to protect his privacy. Former Breitbart reporter Lee Stranahan, who now co-hosts a radio show on Russian-owned broadcaster Sputnik, said he’s been irritated by the lack of contact from CPAC officials about the potential coronavirus exposure.”

Raheem Kassam, a right-wing pundit and CPAC 2020 attendee, complained on Twitter that he had been experiencing flu-like symptoms but hadn’t been able to get a coronavirus test. Kassam posted, “I now know that Rep. Gosar met the person, and within the next hour, I was shaking Gosar’s hand across the street. GREAT. I’ve been down with the ‘flu’ for the past week.

Malkin also tweeted, “The truth is about to come about & thousands of @CPAC attendees are going to have questions about the lack of transparency of @mschlapp, who elevated donor protection over concern for health of conservative grass-roots.”

The truth is about to come about & thousands of @CPAC attendees are going to have questions about the lack of trans… https://t.co/ke07F9KXpz
— Michelle Malkin (@Michelle Malkin) 1583722785

Discussing his self-quarantine, Cruz officially announced, “Medical authorities have advised me that the odds of transmission from the other individual to me were extremely low. Nevertheless, out of an abundance of caution — and because of how frequently I interact with my constituents as a part of my job and to give everyone peace of mind — I have decided to remain at my home in Texas this week until a full 14 days have passed since the CPAC interaction.”

As of March 10, coronavirus had killed more than 4,000 people worldwide.