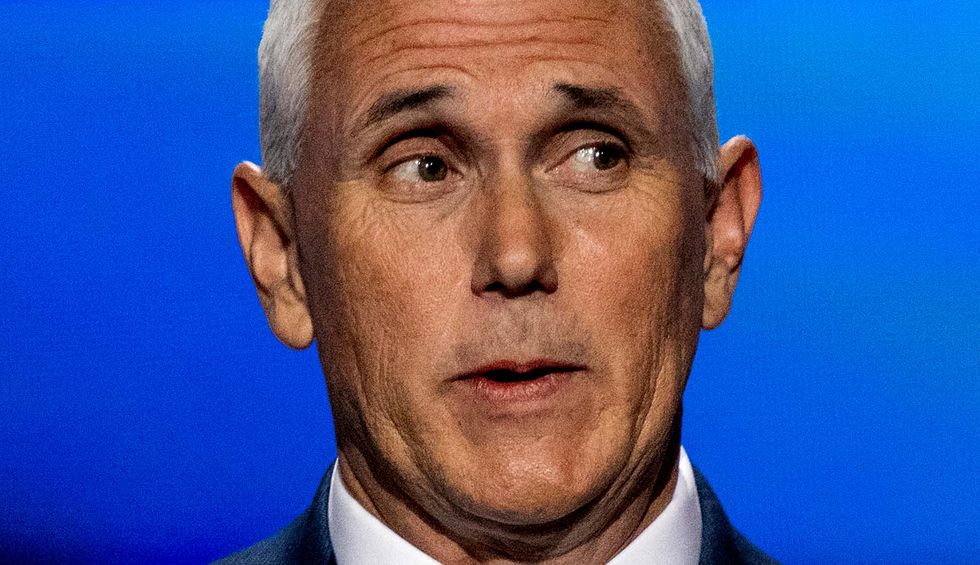 On Friday, AIPAC announced that two attendees had tested positive for COVID-19 coronavirus.

Israel ordered the self-quarantine of citizens who had attended the conference, but there are no such precautions in the United States.

Despite the coronavirus outbreak, AIPAC did not cancel the conference.

Here are some of the photos political leaders posted of them attending the conference or meeting with conference attendees:

It was an honor to address @AIPAC this morning, the largest gathering of friends of Israel anywhere in the world, a… https://t.co/Yj3wZRRmTC
— Mike Pence (@Mike Pence)1583173477.0

If I am elected president, Americans will never have to choose between supporting Israel and supporting our values… https://t.co/x0k1R8WoZE
— Mike Bloomberg (@Mike Bloomberg)1583168266.0

Few nations have been as good a friend to the U.S. as Israel. That's why those of us in Congress must continue supp… https://t.co/8iVKjFyEds
— Senator Pat Toomey (@Senator Pat Toomey)1583263221.0

Honored to meet today with @AIPAC members from #Missouri. I cast my first vote in the US Senate in support of… https://t.co/aad1SYjHLP
— Josh Hawley (@Josh Hawley)1583274335.0

Great meeting with the Utah chapter of @AIPAC today in Washington. The U.S.-Israel relationship has never been stro… https://t.co/wF8YpkaOdw
— Mike Lee (@Mike Lee)1583267616.0

It was great to meet with @AIPAC representatives at our Washington office today! The United Stated has a long-lasti… https://t.co/ny9tZUrP0C
— Rep. Jack Bergman (@Rep. Jack Bergman)1583269902.0

I stand with @AIPAC because the U.S.-Israel relationship must always have the strong, bipartisan support of the Uni… https://t.co/f4md1CakpL
— Rep. Sylvia Garcia (@Rep. Sylvia Garcia)1583195824.0

Thankful that members of @AIPAC stopped by my office. I am a staunch supporter of our friend and ally Israel and lo… https://t.co/mDzBbQ3XsX
— Rep. Doug Lamborn (@Rep. Doug Lamborn)1583269152.0

The US - Israel alliance isn’t just a relationship between parties or leaders, it’s a bond between our countries an… https://t.co/VsoFAnN64f
— RepAndyKim (@RepAndyKim)1583277683.0