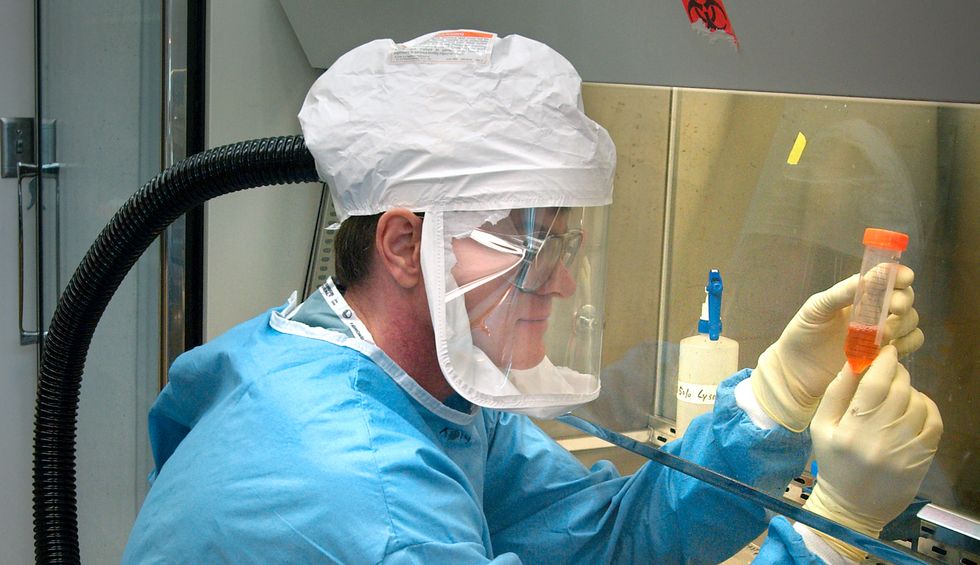 The CDC is again falling short of its responsibilities under the impending coronavirus pandemic. The agency that was once considered the best public health agency in the world for preventing the spread of infectious disease has withered under President Donald Trump, who installed as the head of the CDC a physician who “has no experience leading a public health agency.”

First the CDC botched the coronavirus test. The CDC insisted on creating and producing its own test rather than using one from the World Health Organization. Then it produced a faulty one that renders the test useless.

That likely explains why less than 500 people in the U.S. have been tested for COVID-19, while in other countries the number of people tested is dramatically higher. South Korea, according to the CDC, has tested 70,940 people as of Feb. 28.

Meanwhile, the CDC is now inexplicably refusing to share with physicians across the county the details of treatment for all but one of the coronavirus patients who have recovered.

“As new cases of coronavirus arise daily in the United States — including several announced over the weekend and one death — the US Centers for Disease Control and Prevention has failed to release crucial information physicians say could help save the lives of Americans diagnosed with the novel coronavirus,” CNN reports. “The CDC is the federal agency that communicates with physicians about how to handle outbreaks. Whether it’s SARS, Ebola or last year’s measles outbreak, the agency uses information from cases around the world — and in particular the United States — to advise doctors on how to diagnose, evaluate and treat diseases.”

The former Director of the Office of Public Health Preparedness and Response (PHPR) at the CDC, Dr. Ali Khan, criticized his former agency for not releasing the information, for the faulty test “fiasco,” and for releasing “somebody from quarantine” who later was revealed to have tested positive.

Dr. Irwin Redlener, director of the National Center for Disaster Preparedness at Columbia University, told CNN “it’s absolutely essential that physicians with experience with a particular condition disseminate information to others,” and he calls the CDC’s decision to not “inexplicable and inappropriate.”

“Health officials in three states that have already had coronavirus patients,” CNN adds, “say they shared detailed clinical information about their patients with the CDC, but the CDC has not yet released it.”