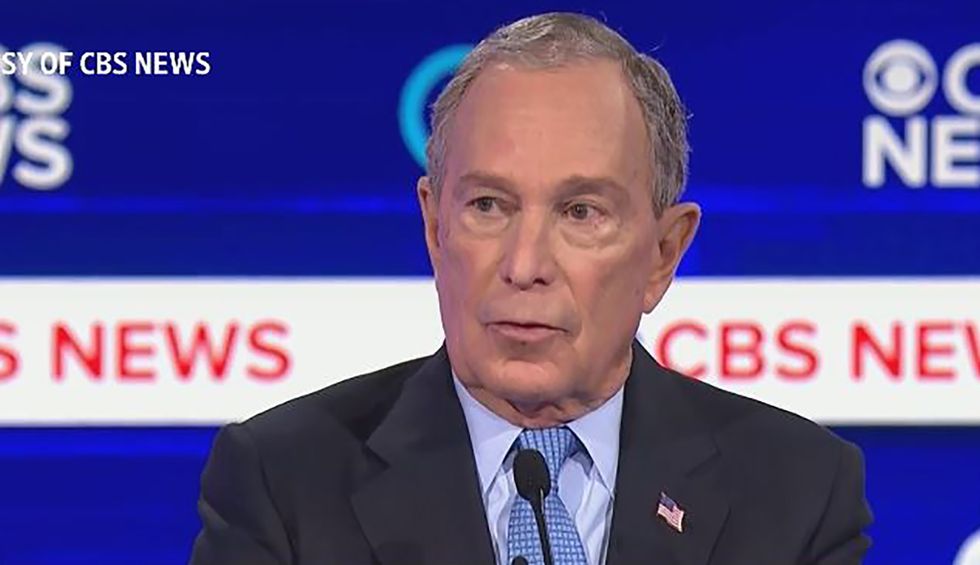 The billionaire entrepreneur and former New York City mayor tweeted, “Three months ago, I entered the race to defeat Donald Trump. Today, I’m leaving for the same reason. Defeating Trump starts with uniting behind the candidate with the best shot to do it. It's clear that is my friend and a great American, @JoeBiden.”

According to MSNBC, Bloomberg only won 18 delegates on Super Tuesday — while Biden had won at least 453 and Sen. Bernie Sanders had won at least 373. But the delegate count from California, as of Wednesday morning, had yet to come in and was expected to substantially increase Sanders’ number of pledged delegates. And media outlets have been reporting that following Super Tuesday, the 2020 Democratic presidential primary appears to be, essentially, a two-person competition between the progressive Sanders and the centrist Biden.

Bloomberg, a former Republican turned Democrat, entered the race believing that he had the best chance of defeating President Donald Trump in the general election. The former NYC mayor, who participated in the two most recent Democratic debates, bought numerous campaign ads attacking Trump and did so using his own money. Bloomberg made it clear that he considered Sanders unelectable, and he believed that Biden was running a weak, lackluster campaign.

But with Biden’s surge following his victory in the South Carolina Democratic presidential primary on Saturday, February 29 and on Super Tuesday three days later, Bloomberg has obviously changed his mind.

Trump has weighed in on Bloomberg’s decision to suspend his campaign:

Bloomberg’s departure from the 2020 Democratic presidential primary follows the departures of Sen. Amy Klobuchar and former South Bend Mayor Pete Buttigieg, both of whom have also thrown their support behind Biden.