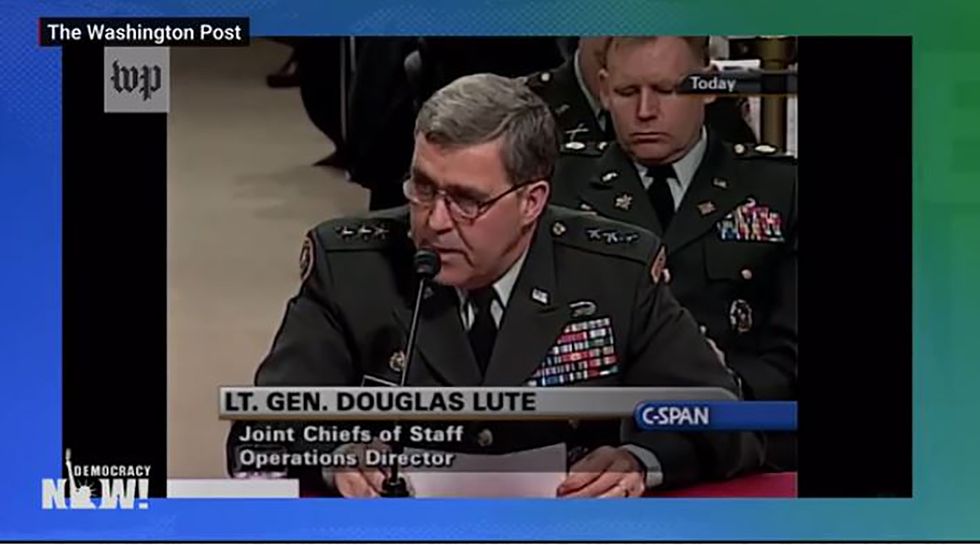 Washington Post reporter Craig Whitlock has just won a George Polk Award for Military Reporting for his in-depth investigation called “The Afghanistan Papers: A Secret History of the War.” He joins us to describe how, after getting a tip, he fought for three years to get the federal government to release a trove of confidential interviews it conducted with people directly involved in the nearly two-decade-long war. He ultimately obtained more than 2,000 documents that revealed how presidents, generals and diplomats across three administrations had intentionally misled the American public about the longest war in U.S. history.