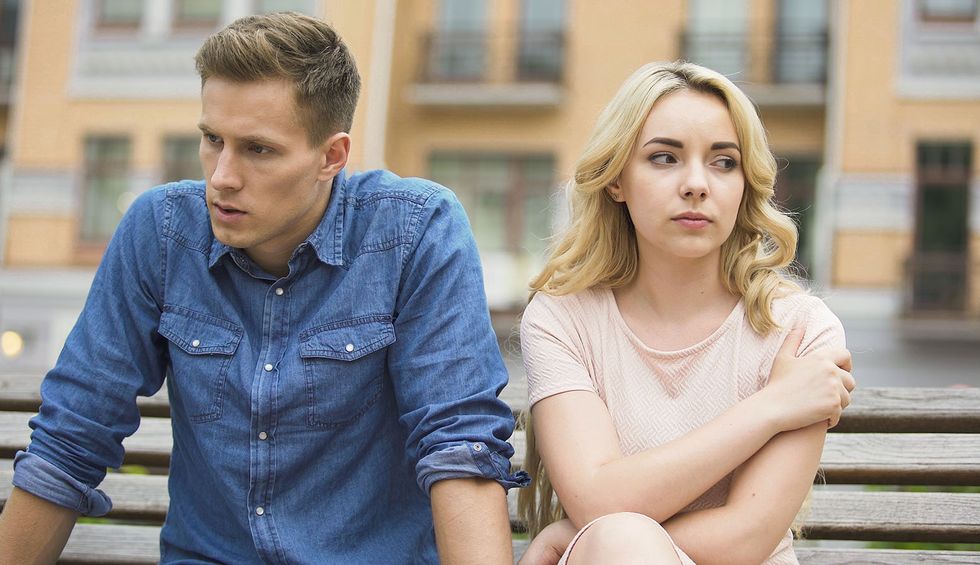 It’s no secret that politics have become increasingly bitter and divisive in the United States — so bitter, in fact, that on dating websites, some people will refuse to date anyone who doesn’t share their political views. Although these divisions didn’t start with Donald Trump’s presidency, he has gone out of his way to encourage them. And journalist Katie Rogers, in an article for the New York Times, reports that working for President Trump in Washington, D.C. can make it difficult to find people to date.

Washington, D.C., Rogers points out, is a “heavily Democratic town” — and many of the city’s younger Democratic voters don’t want to date Republicans, especially Republicans who work for Trump in some capacity.

Rogers reports, “Washington’s highly politicized culture….  can be brutal on dating life. This mirrors a larger trend taking place throughout the rest of America, according to experts: singles, particularly members of the under-40 crowd, do not want to meet or match with people outside their political tribe.”

“For the young aides in this White House,” Rogers explains, “one solution seems to be to meet and marry each other — or at least endeavor to find love inside the political bunker of the Trump Administration.”

Rogers recalls that when Barack Obama was president, White House aides had a much easier time finding people to date — as they were Democrats living and working in a predominantly Democratic city. In contrast, Rogers writes, aides in the Trump White House “have isolated themselves along with Mr. Trump. They tend to retreat into their own homes for socializing or to the safety of the president’s properties. Technology has also made it harder for the willing to date outside their political tribe, even if they wanted to: app-based dating platforms, including OkCupid and Bumble, have started allowing users to filter out one another based on personal politics.”

OkCupid, Rogers reports, has even encouraged users to avoid dating people who have different political views: one of its slogans is “It’s OK to choose Mr. Right based on how far he leans left.”

Melissa Hobley, chief marketing officer for OkCupid, told the New York Times, “In many parts of America, your parents would have said to you, ‘Don’t talk politics until you’re way down the pike in your relationship. What’s changed is we see Millennials and Gen Z don’t even want to match with you — let alone talk, go on a date, sleep with you, get in a relationship, get married — they don’t want to match without knowing how you feel about certain issues.”