Trump’s intel pick will blow up in his face as agencies revolt and leak the truth: Ex-CIA official 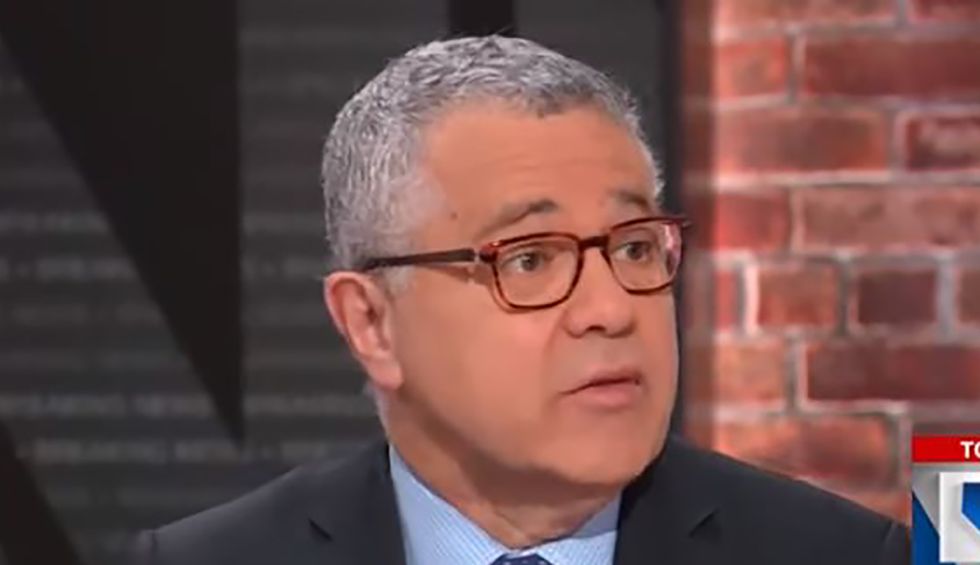 Appearing on CNN on Friday morning, former CIA case officer Phil Mudd said the selection of Ambassador Richard Grennell to be the acting Director of National Intelligence will likely blow up in the president’s face because he is not respected within the intelligence community who will seek to undercut him.

Speaking with hosts John Berman and Alisyn Camerota, Mudd first mocked Grennell, saying, “I tell you, this is taking me back to when I was a child. it’s like if I played the game of Battleship, I could be the secretary of defense — the guy knows nothing about intelligence.”

He then proceeded to explain what Grenell will likely face during what expected to be his brief tenure since it is unlikely he will be sent to the Senate for confirmation to remain in the job.

“There is an upside to this if you are an intel person, I’m going to be real cynical here. If you watch what Grenell said, he said I’m not going to be around for long — mean ing he doesn’t want the job,” Mudd began. “Legally he can’t stay around that long. So if you’re an intel person you’re sitting there saying ‘I’m going to slow roll it, I’m not going to pay attention to what he says.”

“There’s a challenge there when staff comes in from the White House that stays beyond Grenell, there’s a problem and there are reports of that happening,” he explained. “First they’re going to slow roll him. Second is, what’s his ability to control the message? The information he gets on Russian hacking is going to come from people who have been around for 20 or 30 years. Is he going to change it before he goes to the Hill to testify? That’s going to get out in a leak.”

“And the last thing is, how do you control the directors of the intelligence agencies, the NSA particularly and the director of the CIA who will get out there in testimony and say stuff different than what Grenell says,” he added. “The system here is going to be interesting. I think it’ll undercut the choice for DNI.”