Trump eliminates 70 positions inherited from Obama — including roles on the NSC: report 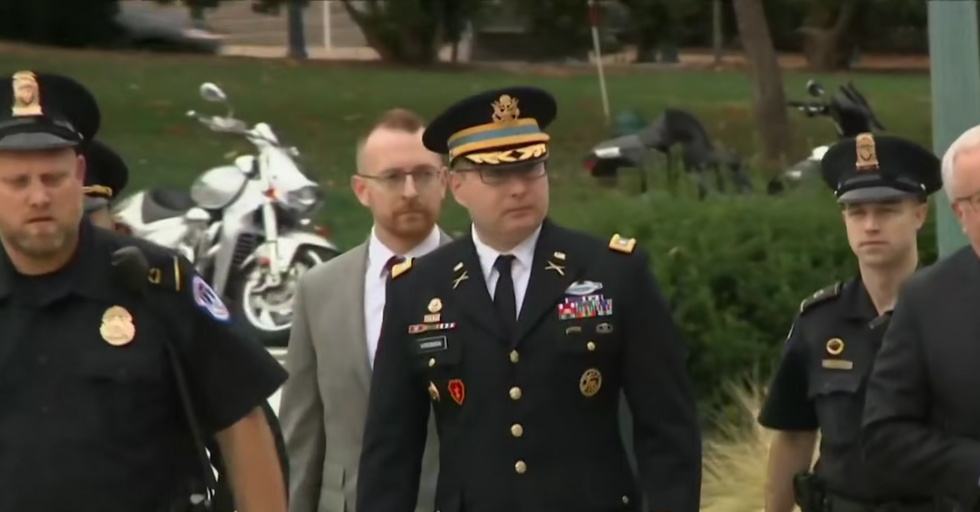 President Donald Trump’s decision to fire Lt. Col. Alexander Vindman and Gordon Sondland (U.S. ambassador to the European Union) on Friday, February 7 has been dubbed the Friday Night Massacre — a name inspired by President Richard Nixon’s infamous Saturday Night Massacre of the 1970s. Never Trump conservative Max Boot, in his Washington Post column, predicted that the Friday Night Massacre was only the beginning — and sure enough, the right-wing Washington Examiner is reporting that a lot more firings are taking place. According to the Examiner’s Paul Bedard, Trump and National Security Adviser Robert O’Brien have decided to cut “70 positions inherited from former President Barack Obama” — including positions in the National Security Council (NSC).

Bedard quotes John Ullyot, senior director of strategic communications at the NSC, as saying, “This month, we will complete the right-sizing goal Ambassador O’Brien outlined in October, and in fact, may exceed that target by drawing down even more positions.”

Trump clearly was not happy that both Alexander Vindman and Gordon Sondland testified during House Democrats’ impeachment inquiry in late 2019. After that inquiry, Trump was indicated on two articles of impeachment — one for abuse of power, the other for obstruction of Congress — in a full House vote, although he was later acquitted on both articles in a U.S. Senate trial. And the Friday Night Massacre has been described by many Trump critics as an act of revenge.