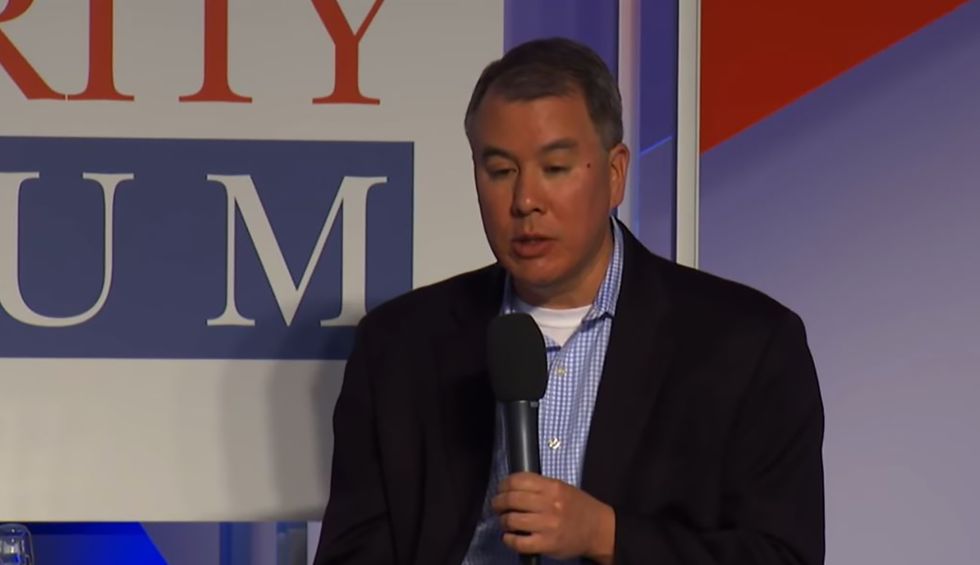 The Pentagon’s top policy official is being forced to resign in what appears to be a continuation of President Donald Trump’s vendetta against those who opposed, exposed, or publicly discussed his extortion of Ukraine.

Immediately after Trump’s now infamous call with President Zelensky, during which he asked for dirt on the Bidens, Rood warned Esper that “placing a hold on security assistance at this time would jeopardize this unique window of opportunity and undermine our defense priorities with a key partner in the strategic competition with Russia,” as CNN reports.

Not only did Rood raise concerns about Trump’s withholding of Ukraine military aid, he “was involved in certifying to Congress that Ukraine had embarked on significant reforms to justify its receipt of $250 million in security assistance. That certification undermined one of the justifications — concerns about corruption in Kiev — that some members of the Trump administration made to defend blocking aid to Ukraine.”

Trump has fired several officials who have questioned his extortion of Ukraine, including Alexander Vindman and Yevgeny Vindman, and Gordon Sondland.

A former CIA analyst, Rood has held several top level positions including Acting Under Secretary of State for Arms Control and International Security.