The US is not in a recession — but there are troubling economic signs: report 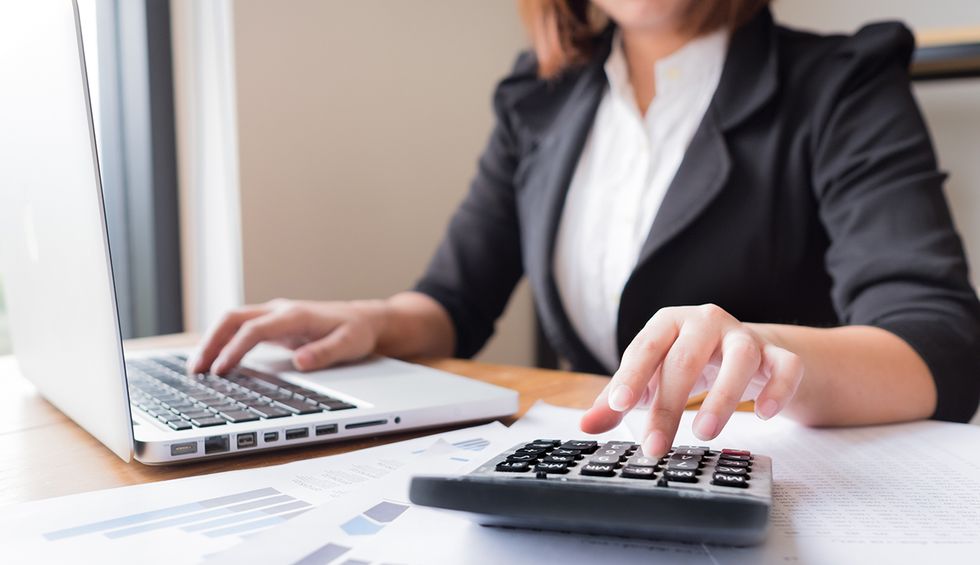 According to the Bureau of Labor Statistics (BLS), the United States had an unemployment rate of only 3.6% in January — and President Donald Trump has been aggressively campaigning on the state of the economy. However, additional interest rate cuts by the Federal Reserve sometime this year are a possibility, and the U.S. has been showing signs of an inverted yield curve (meaning that long-term interest rates for financial products are lower than short-term interest rates for financial products). And journalist Dino Rabouin, in an article published in Axios on Friday, reports that many companies are acting like the U.S. in a recession, even though it isn’t.

“Historically, when interest rates are low and the economy is strong, companies have levered up to increase capital expenditures and buy assets in order to expand,” Rabouin explains. “The opposite is happening now.”

U.S. companies, according to Rabouin, are “being unusually frugal, holding back on issuing new debt and pumping up their balance sheets with cash.”

Rabouin, pointing to Bank of America research, said that “net debt declined on a year-over-year basis in the fourth quarter of 2019 for the first time in nearly a decade” — which means that “companies are issuing less new debt and reducing current obligations at an uncommon rate.”

Rabouin adds that “25% of companies reduced their debt levels in 2019 by at least 7.8%,” which according to BOA, is typically the type of behavior one sees either during or shortly after recessions.

So why are companies so debt-averse? According to Rabouin, the main factors have been “uncertainty” and a desire to be prepared when a recession does arrive eventually.

“Despite increased profits from the Tax Cuts and Jobs Act,” Rabouin observes, “CEOs and company leaders have told Axios the uncertainty of the U.S.-China trade war and fears of an imminent recession discouraged big-ticket spending during 2019. Rather than use their tax savings for investment or expansion, they largely socked it away.”